There are very few teams that have been around as long as the SweatSox.  In fact, just 4 teams since the extremely controversial and arguably illegal SIBL-OBL merger of 1990 still play in the NCBL today; the SweatSox and Panthers are 2 of them.

The SweatSox and Panthers have taken very different paths from the “merger” to the present.  In 1990, the Panthers jumped right in to the Competitive League, while the SweatSox scored the fewest and gave up the most runs in the Recreational League.  From then until the end of the Dorion era, the SweatSox had as many winning seasons that the Panthers did Tier 1 championships – 1.

Because the SweatSox are always so bad, and the Panthers always so good, these two historic teams were always many tiers apart and never squared off in a regular season game, until yesterday.  Last night at Kinsmen, the little team just happy to be here finally got a chance to play the big team only happy when they win championships, and it went about how you’d expect.

Dillon Lowry, making his SweatSox debut after defecting from the Cardinals this offseason, started on the mound for the SweatSox, keeping us in the game for only 5 innings.  In the 6th, with the score 0-0 and each team having just 1 hit, the Panthers bent us over and had their way with us, sending 16 batters to the plate (including 10 with 2 outs), scoring 10 runs.  At least it wasn’t as bad as the time the Panthers scored 16 in an inning against the Braves in 2003 though. 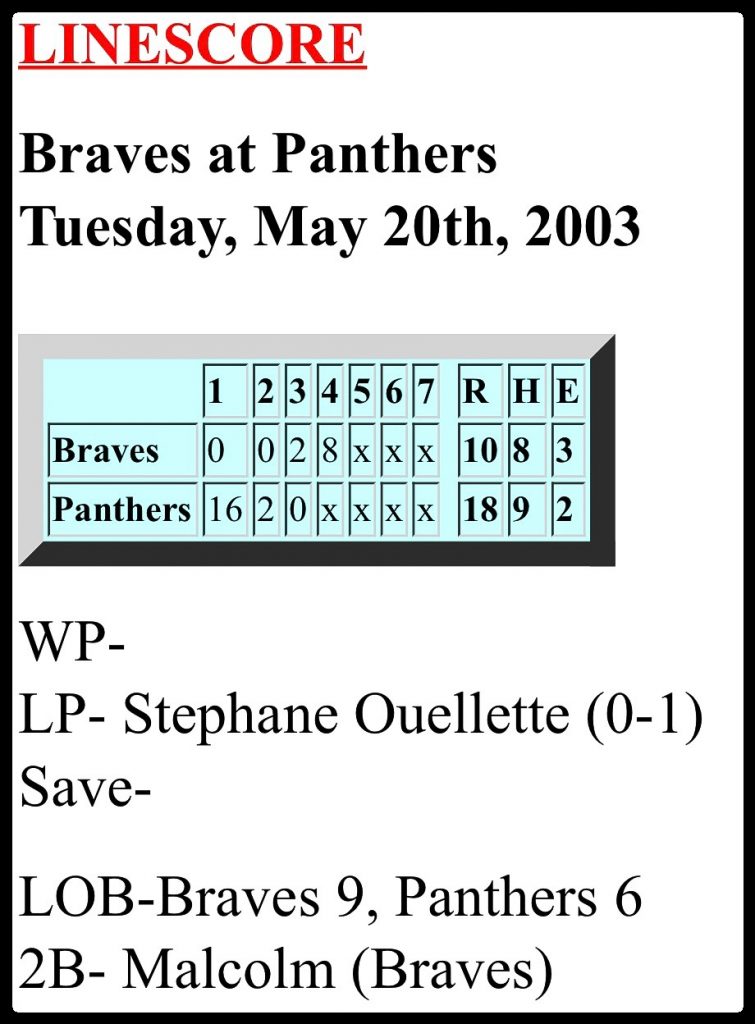 In the bottom of the 6th the SweatSox headed over to the Kinsmen light box to try and kill the lights and erase that half inning, but someone changed the lock combo and we couldn’t get in.  So three very quick outs later the Panthers took us out back and put an end to our misery.

Nearly forgotten after the 6th inning fiasco was a possible Sam Bat sponsored Tier 1 Performance of the Week by John Groves.  OMG was 7/7 (6 assists/1 putout) at SS, including a line-out-throw-out DP after jumping 14 feet in the air to catch the ball, and even hit the ground a couple times while making the play.  In related news, Groves’ old man body couldn’t handle all that movement and he may hit the DL for a few days to recover. 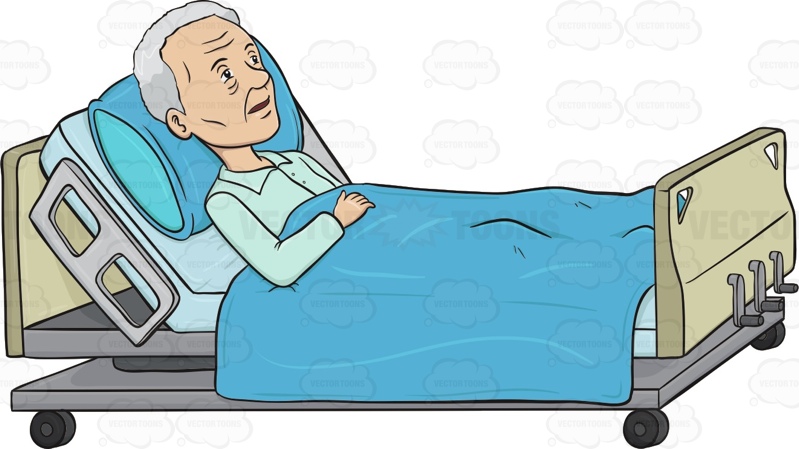 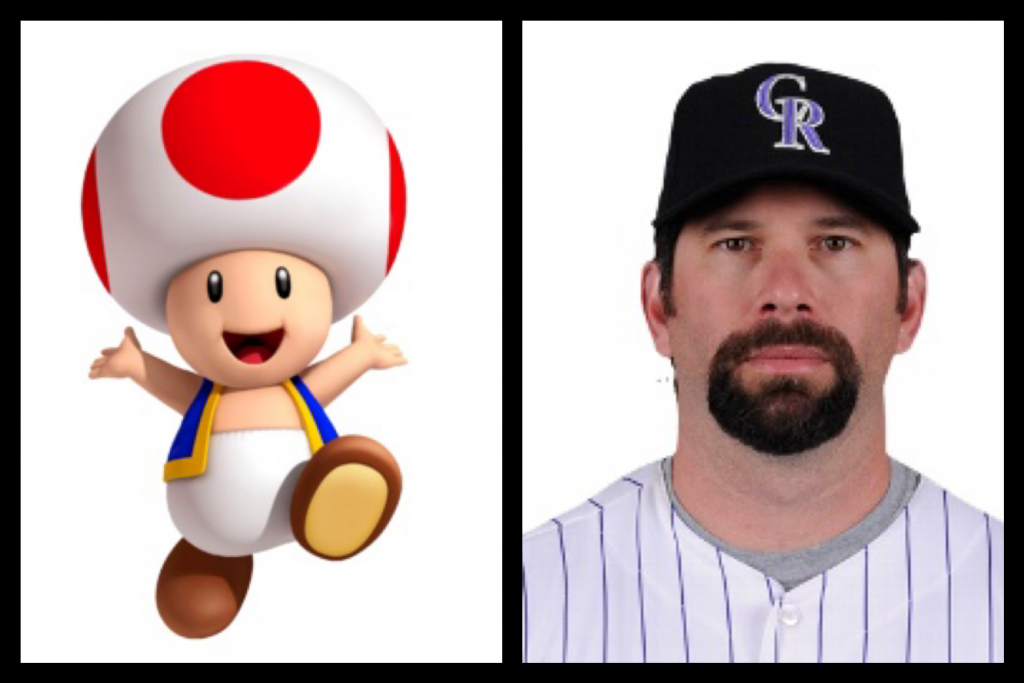 Next up for the SweatSox is our first ever non-tournament matchup against the Bytown Battalion, Sunday at Faulkner. 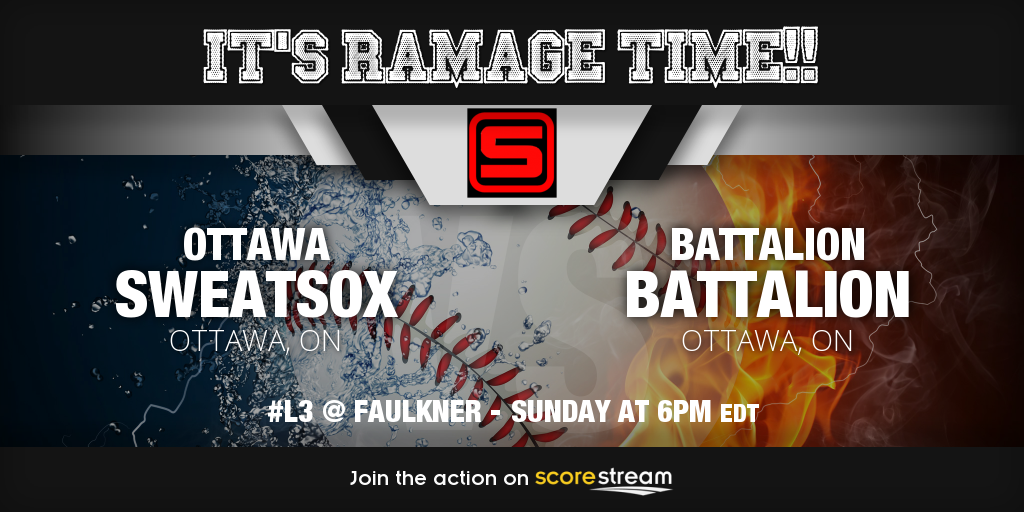