When the SweatSox were created, Pierre Trudeau was Prime Minister, gas was $0.69/L, and a grade school Craig Cornell predicted flying cars by the year 2000.  When the Bytown Battalion were formed following the infamous Capital City Cubs Civil War of 2013, Stephen Harper was Prime Minister, gas was a few cents over $1.14/L, and the SweatSox were Craig Cornell’s odds on favourite to win the tier.  While some things haven’t changed, these two teams were bred from different worlds, which collided last night.

Josh Ramage made his season debut on the mound, and battled through the cold to throw 4 innings of 4-hit 1-run ball; well at least that’s what his line would’ve been had the Tier 5 SweatSox defense not showed up to extend a couple innings a few hits and few runs longer.  We’ll blame a combination of the weather and our old age for most of those though.  The Battalion weren’t impervious to the cold temperatures either; we scored 2 of our 3 runs on a wild pitch and balk.  We earned the other one with a Dillon Lowry triple though.  We earned nothing else that game.

For the first time this year we dusted off the 2004 A&W Kamloops International Baseball Game MVP Award and gave it to Mark Stinson.  After missing all the offseason workouts, preseason practices, and regular season games so far, Smiths Falls’ newest homeowner went 2/2 including a warning track Faulkner shot, and for good measure threw out a would be base stealer at 2nd.  He wasn’t good enough to get us a win though. 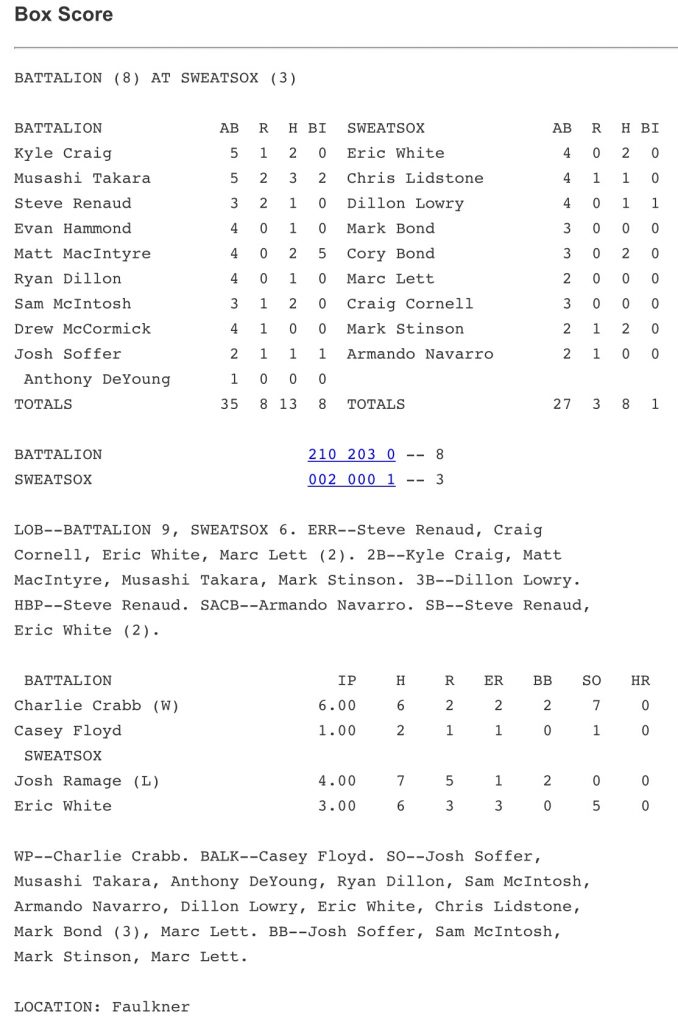 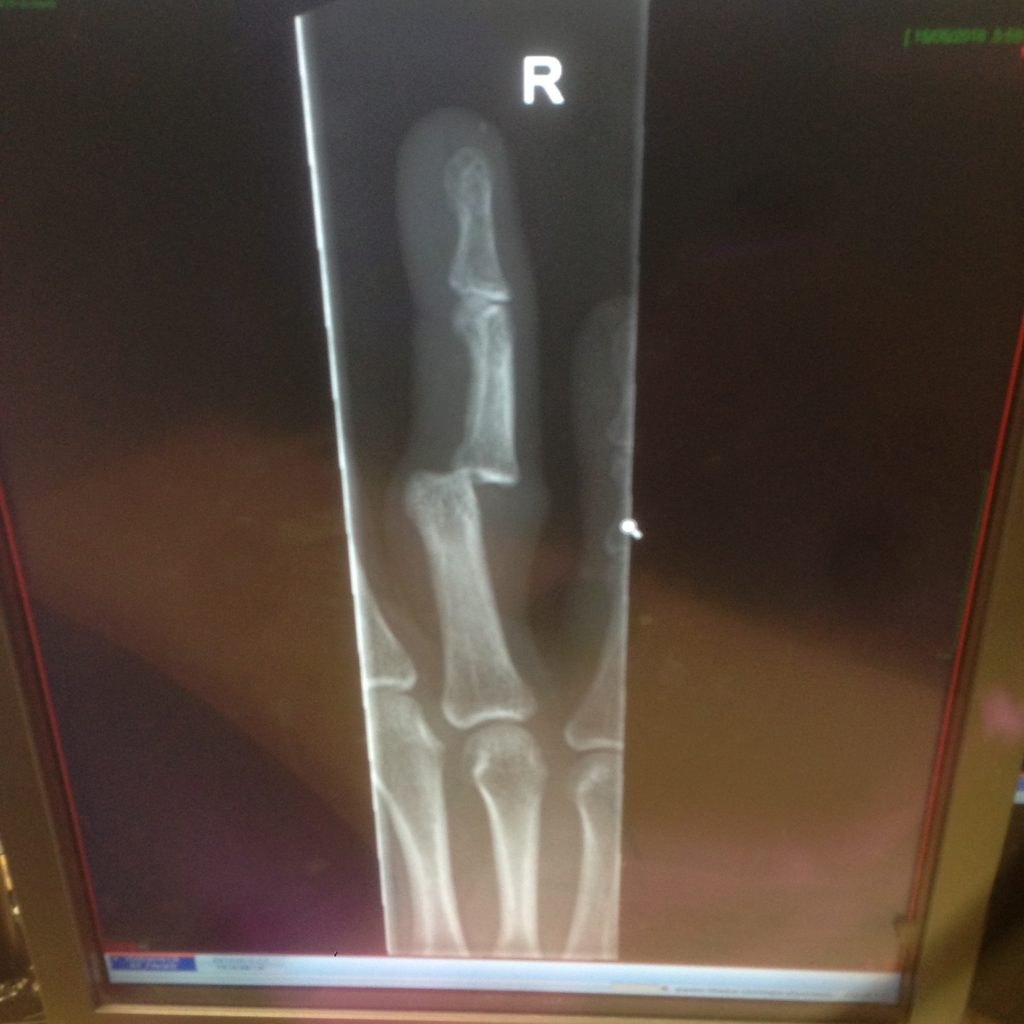 Next up for the SweatSox is our first matchup with the Athletics since the 2013 Tier 2 playoffs.  I hear they’ve beefed up their roster a bit since then.  This should go well. 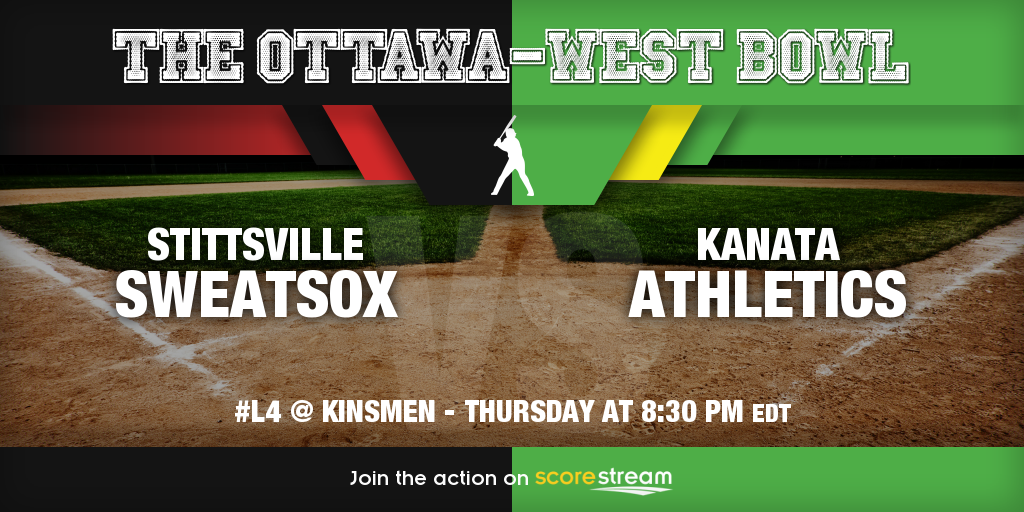