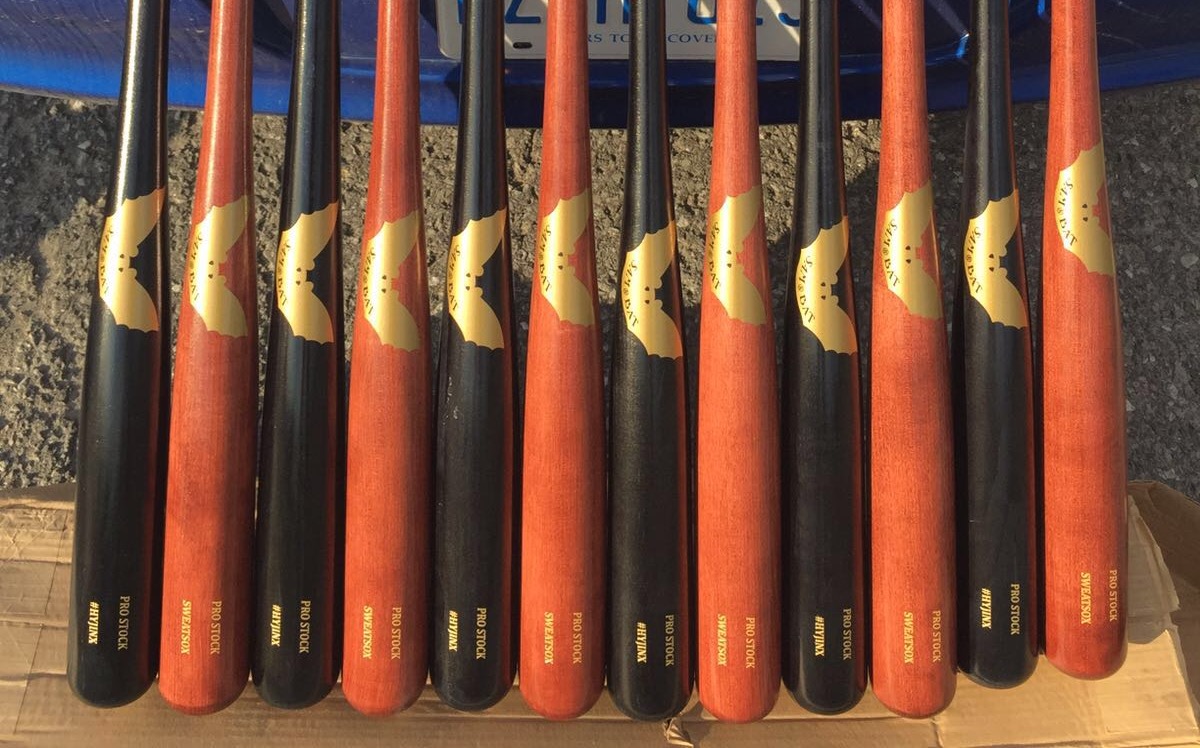 The Ottawa Athletics were a team that competed in the National Capital Baseball League for 7 seasons between 2007 and 2013.  They were born when two young Stingrays decided to leave the ‘fever’ and start their own adventure, and achieved immediate success winning a pennant in their inaugural season with a very precedented 20-3-1 Tier 3 record.  Over the next 6 years they won another pennant, lost another on a tiebreaker, and won two Tier 2 championships.  They were very much a team on the rise, until one frigid Friday night in September when it all unexpectedly came crashing down.  The Ottawa Athletics died in 2013 at the hands of the SweatSox…

Congrats to @SweatSox on a helluva series. Classy guys. If they play @CornwallRR, I hope they close it out like it's a pulp and paper mill.

…or so we thought.  In order to avoid any further humiliating losses at the hands of the mighty SweatSox, the Athletics entered the NCBL equivalent of the witness protection program and were stashed up in Tier 1.  There they would have time to recover, regroup, and come up with a surefire plan that would ensure they’d never lose to the SweatSox again.  Their solution was to merge with the 8-time Tier 1 champion Kanata Selects to become the unified Kanata Athletics; a team bred to destroy all past aggressors.

Now that the Kanata Athletics had their super-team, they had to bide their time until they crossed paths with the SweatSox somewhere down the line.  While it was a near impossibility the SweatSox would ever earn their way up to Tier 1, the Kanata Athletics would likely have to hope for the right Brewer tournament pool setup to exact their revenge.  But then the impossible happened; just two seasons later the SweatSox backed into a Tier 2 pennant and got the golden ticket to the big leagues.  It no longer was a question of if, but a matter of when the SweatSox and Athletics would be scheduled against one another. 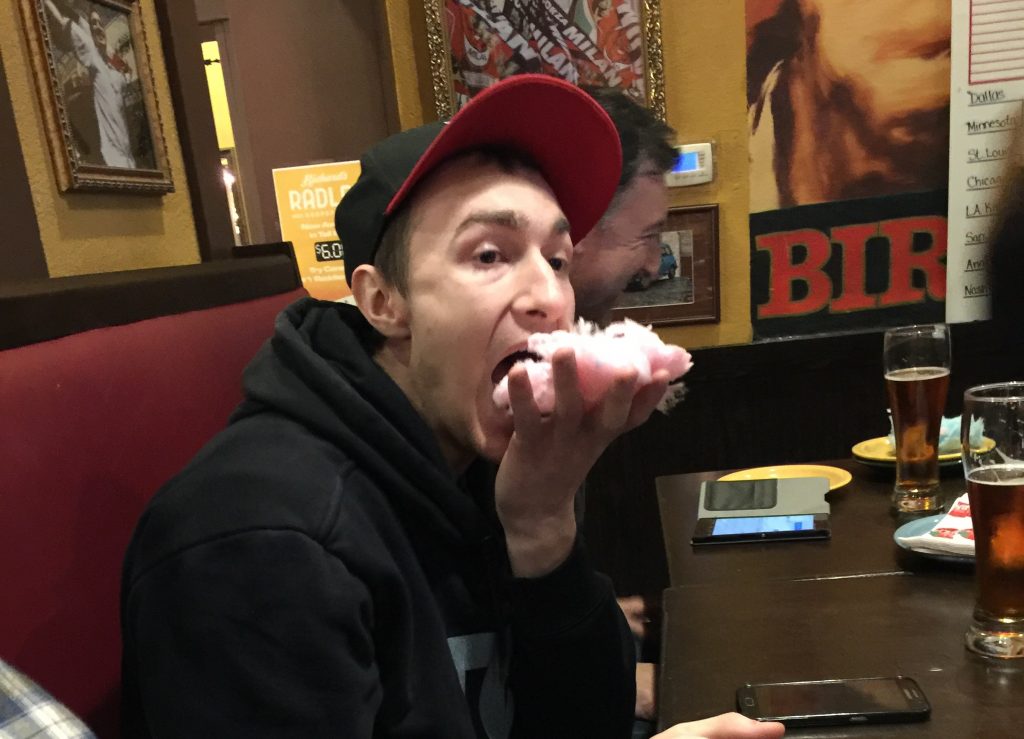 On Thursday, May 19, 2016, at Kinsmen (or “the Kins” as the kids are calling it these days), the undefeated Kanata Athletics hosted the defeated SweatSox in the first of three 2016 regular season matchups, and revenge was had.

The Athletics threw the SweatSox a bone and let us jump out to the early 1-0 lead, thanks to 3 errors on the first two plays of the game.  It was the 2nd SweatSox lead of the season, but like the last one on opening day, it only lasted until the bottom of the next inning.  The first 7 Athletics batters all came around to score, forcing the rare 1st inning pitching change before an out was recorded.  Classic SweatSox.

From then on the Athletics were in cruise control, tacking on a few extra runs, several of which were unearned, until they got enough to bring the 11-run-lead closer Jordan Havekes in to slam the door shut.

Part one of the Hyjinx was mostly spent smacking dirty balls on chests, faces, and the backs of unsuspecting heads; and also listening to several different songs called “Ring of Fire”.  Noticeably absent from part two of the Hyjinx were Mark Bond and Mark Stinson, who thought the night was over after the parking lot, and went home together.

that better be a joke

Next up for the SweatSox is a matchup with the River Hawks next Friday at Allen.  Techno is in charge of putting a practice together sometime before then, but he may need help finding an available venue. 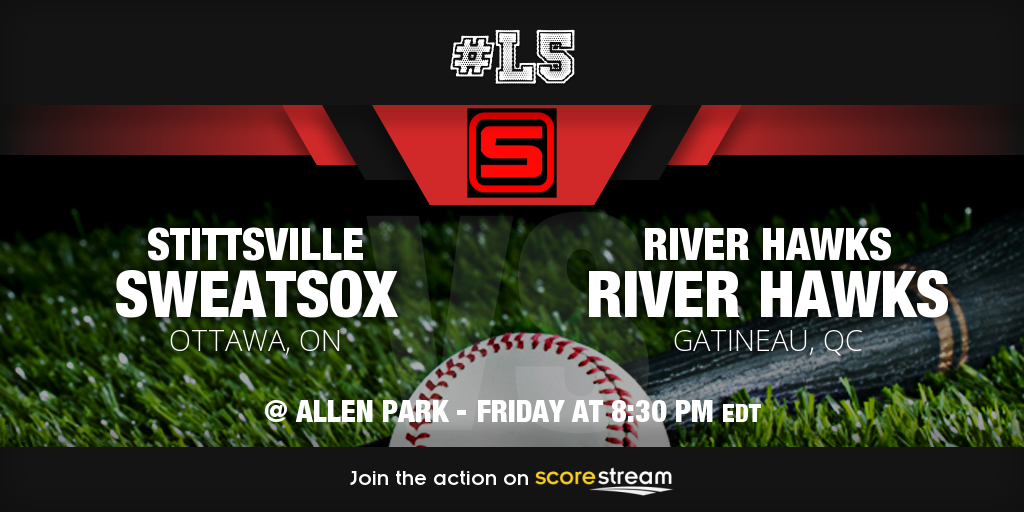