Before we get started, I just want to let the record show that I, Shaun Keay, was not at the game yesterday. I chose a weekend golfing trip to Prince Edward Island with my old man & the gang instead of striking out a few times against the Brewers with the rest of the SweatSox. Fortunately, I have been able to gather a fair amount of information through the live broadcast and team chat, so the rest of this story will seem like I was there. But I wasn’t. I’m in P.E.I. Still apparently eating potatoes.

Despite never officially crossing paths before, the SweatSox and Brewers share a bit of history, and have even shared a few players over the years. Here are a few notes/thoughts heading into Sunday’s monumental clash of champions:

So which team would record combined win #649? If the top of the 1st inning was any indication, which included a leadoff two-base error and a Jason Krottner grand slam, the question was no longer which team would win, but how much the Brewers would win by. The Brewers bitch slapped the SweatSox so quick & hard, I could literally hear a baby crying in the SweatSox dugout all the way from P.E.I.

The SweatSox and Brewers would go on to combine for 14 runs on 19 hits with 6 errors, with the Brewers squeaking out a 13-1 win. Mark Stinson, who missed the game for new homeowner reasons, saw the glass half full: “Made it to 6 today”. 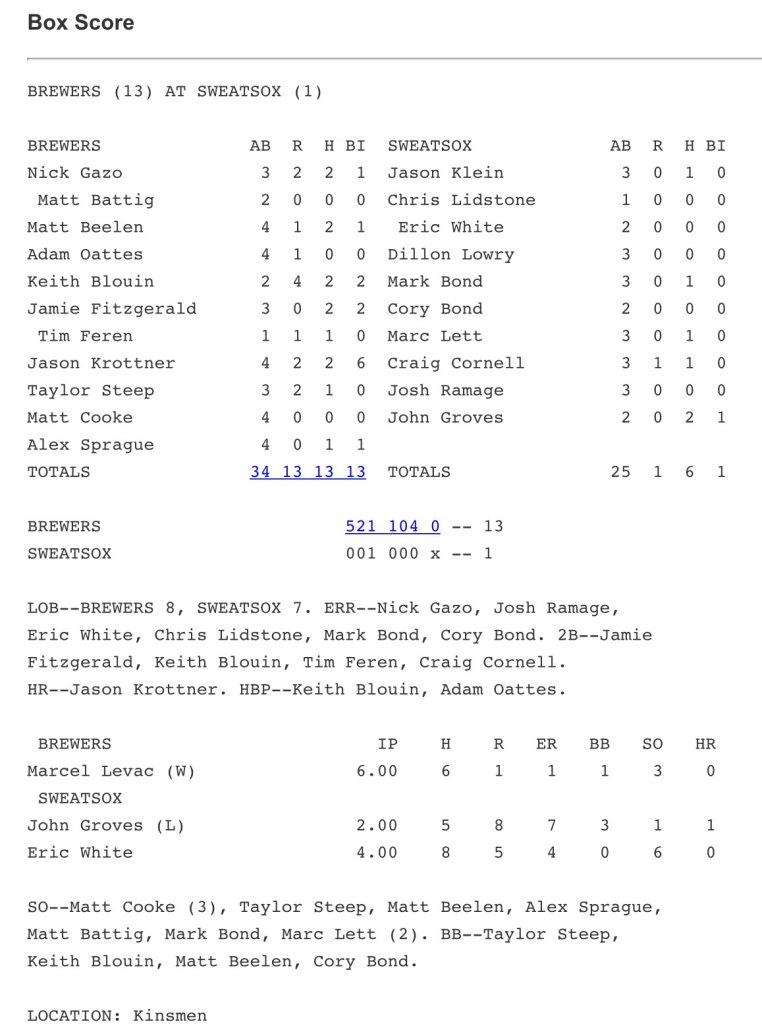 Next up for the SweatSox is our first ever matchup with the Capital City Cubs Tuesday night in Kanata (how convenient for me). 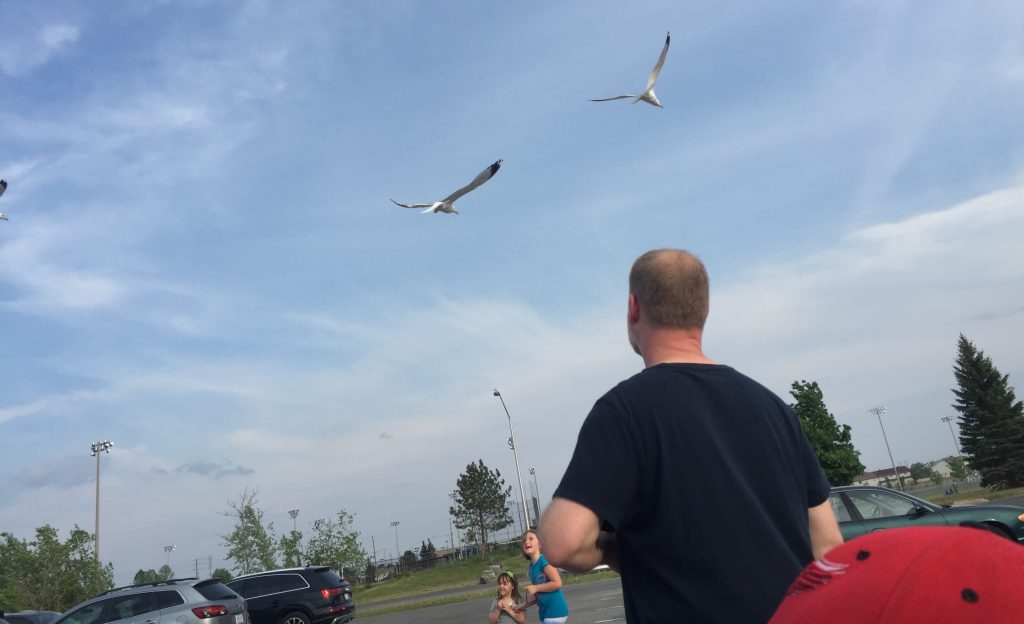 Bonus Coverage: Can you guess which member of the SweatSox committed this fashion faux pas? 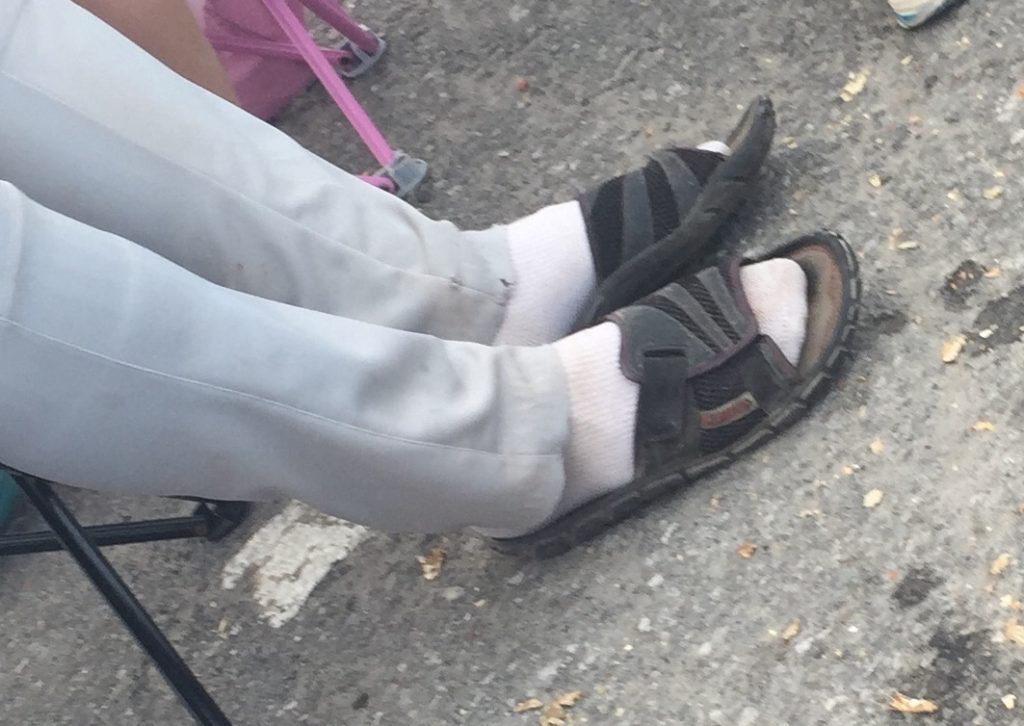