When the SweatSox made the move up to Tier 1, we knew it wasn’t going to be easy.  We knew that to even have a chance at winning a single game, we would need to play our absolute best and hope the opposition didn’t.  Through 6 games, the SweatSox have been playing Tier 5 SweatSox baseball, which is very different from the kind of baseball real teams play in Tier 1.

Heading into last nights matchup with the Capital City Cubs, the SweatSox were on pace with the early 1990’s Crickets, Nordel Nasty Boyz, and SweatSox as one of the worst +/- teams in NCBL history.  Embarrassing. 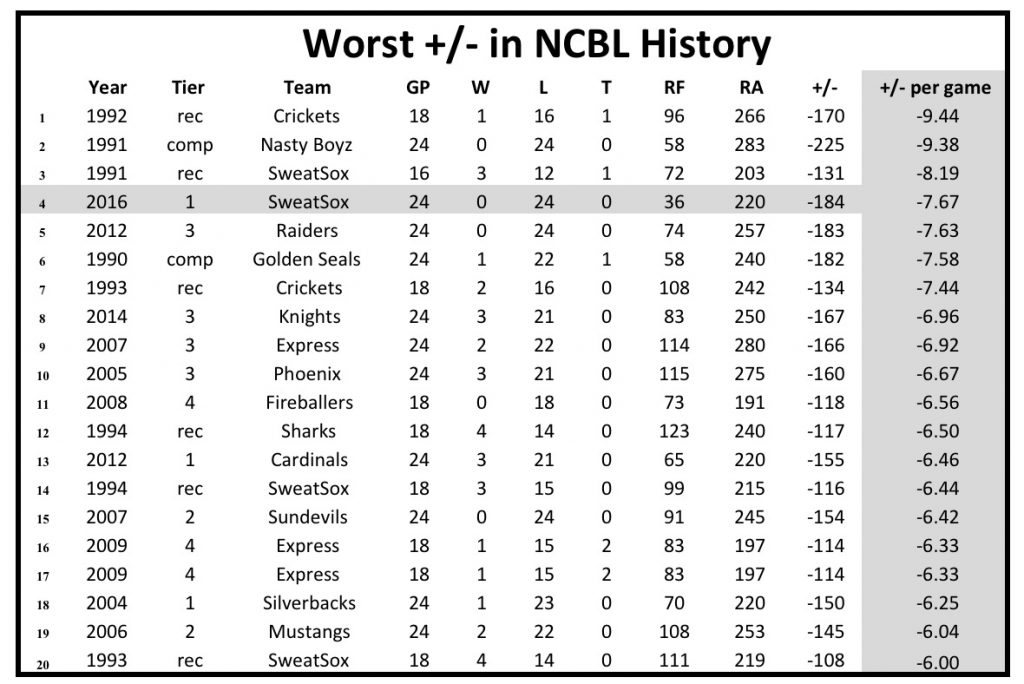 “DJ Dirty Spurs” got the nod for the franchise originally known as the Red Sox, until they evolved into the Capital City Crushers in 2007, who merged with the Capital City Stingrays in 2009, then took a leave of absence and joined the Cardinals in 2010, before finally rebooting as the Capital City Cubs 2.0 in 2011.  We started Jason Klein, a pizza boy who listens to techno and likes both blondes and brunettes.

Gameday! Cubs take on the @SweatSox tonight @ 615 in Kanata. DJ Dirty Spurs has the ball but Army is forced to catch. We may be in trouble

The Cubs were never in trouble, and would go on to score 11 runs on 13 hits, which was 8 runs more than they would ultimately need to seal the deal against the sloppy 6-error SweatSox.

The Après Baseball Hyjinx was spent coming up with creative ways to block the breeze, but not before OMG and the Director sent a few different smells downwind towards the Cubs.  Sorry, and you’re welcome. 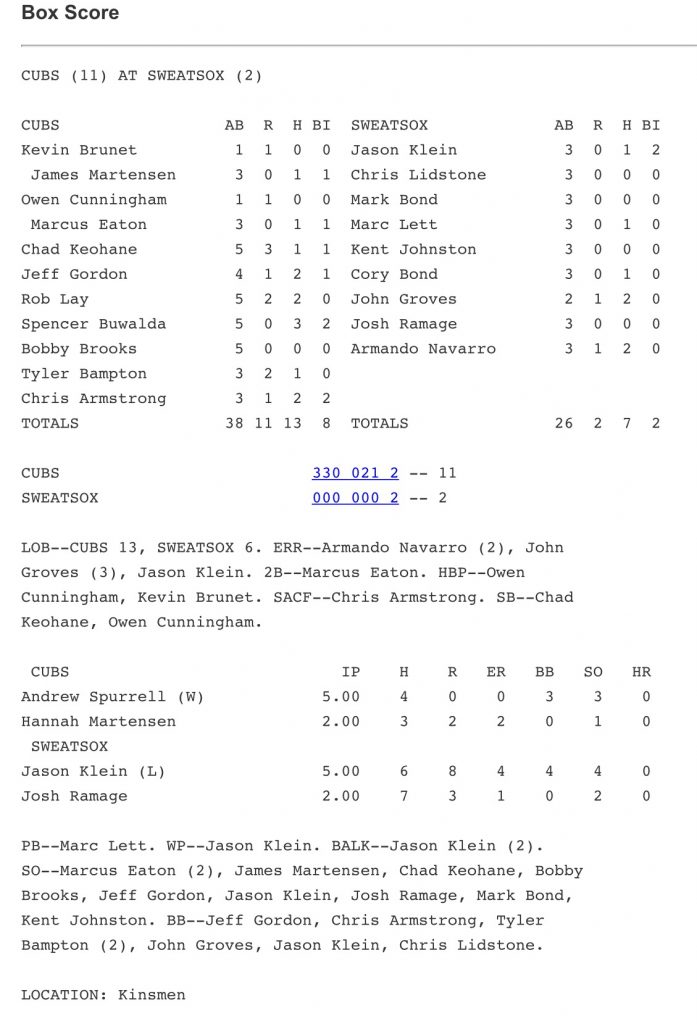 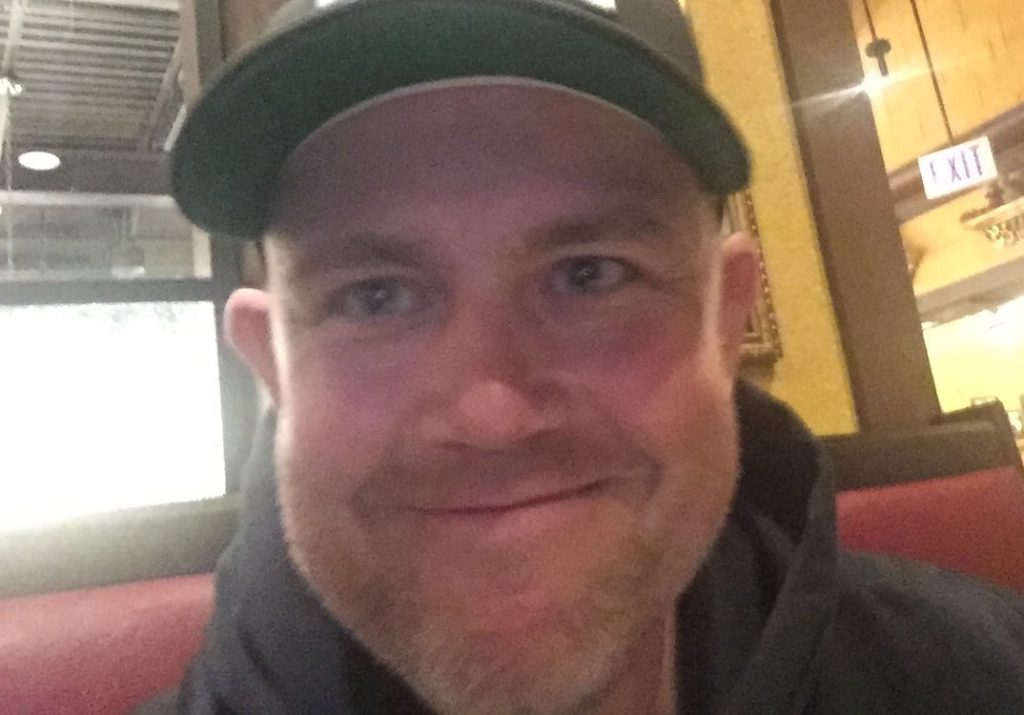 The SweatSox now have 5 days off before returning to action next Monday night against the Kanata Athletics at McCarthy.  In the meantime, you can count me (Shaun Keay) as a proud member of #TeamSocksAndSandals. 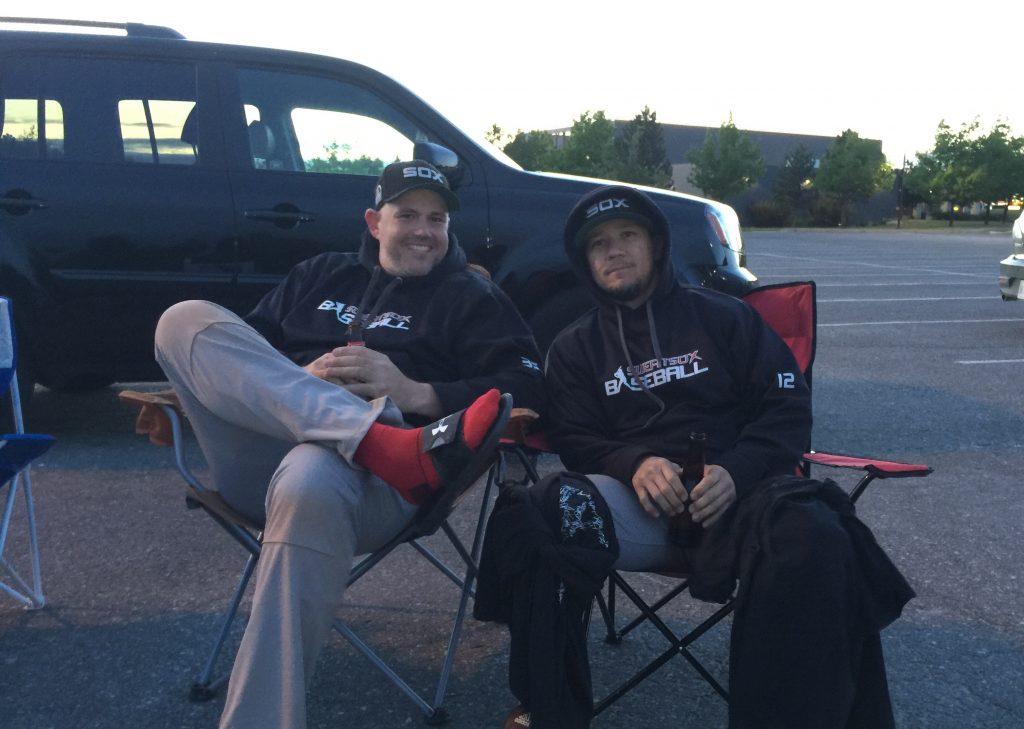