Yesterday afternoon in Kanata, the SweatSox and Kingston Ponies faced off in National Capital Baseball League action, their second matchup against each other this season and second in five days.  But these weren’t your Kingston Ponies of last week though, dressing just 2 players that saw action on Wednesday, and with John Groves on the bump for the SweatSox, this game had all the makings of a repeat of last year’s Brewer tournament round robin game.

Facing the 2x Tier 1 Pitcher of the Year John Ivimey, the SweatSox were able to take an early 1-0 lead after lead-off man Eric White bunted, stole a base, advanced on a wild pitch, and then scored on a Jason Klein groundout.  We held that lead through 2 innings, and we were tied 1-1 through 3 innings.  That was the good news.  The bad news was Kingston scored every inning thereafter, while we only saw third base once more, leading the way for a 7-1 Ponies victory.

The Après Baseball Hyjinx was once again spent coming up with creative ways to block the wind, but unfortunately we were a bit too slow as it blew both Eric White and Dillon Lowry away before they were able to have a beer.  The great breeze may have also been somehow responsible for breaking an unopened beer bottle while it was still in the cooler, in John Groves’ car, surrounded by his cult.

Next up for the SweatSox (0-11) is our second matchup of the season with the extremely well rested Bytown Battalion (4-4) Tuesday night at the Sportsplex.  Jason “Techno” Klein (0-1, 5.42ERA) gets the ball for his 2nd start of his young career. 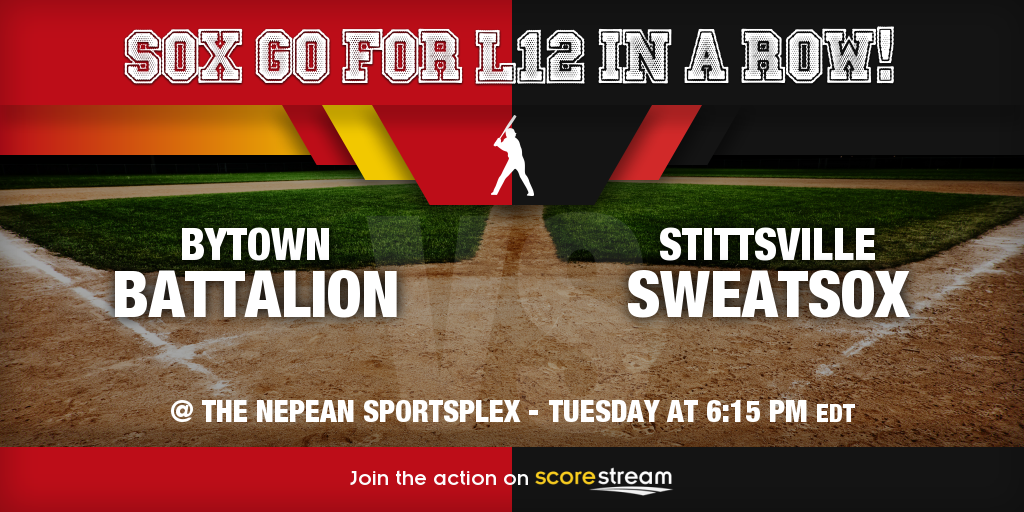 Finally, in today’s double edition of “Is There Really a Ceiling Fan in Every Room of Mark Stinson’s House”, we take you to his garage and kitchen: 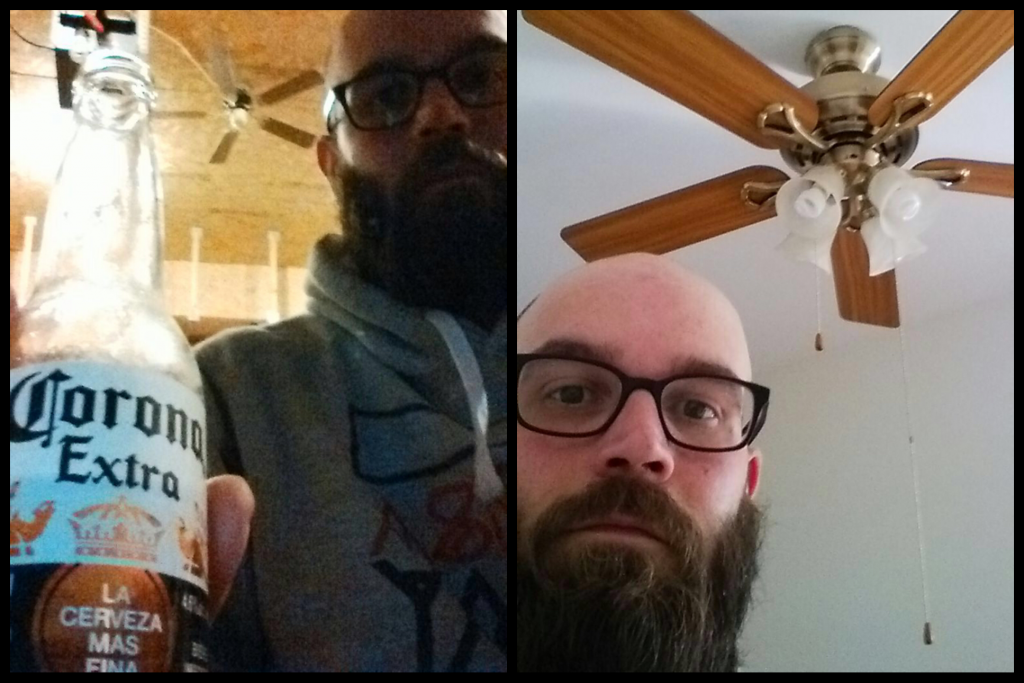