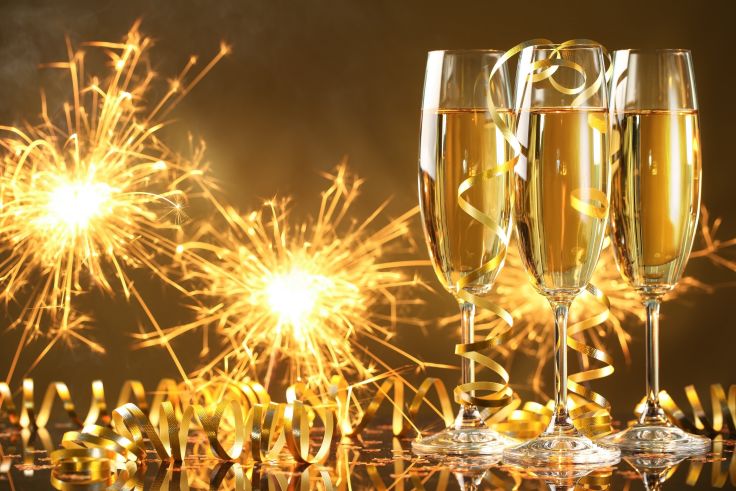 The SweatSox kicked off the second half of our season last night in Kanata, as we took on the Capital City Cubs for the second time this year.  After going 0-12 in the first half, the SweatSox were open to anything to try and turn the season around, including activating Ross Hughes off the DL.  The Merchandise, who broke his arm during our quarterfinal clinching game last year against the Braves, claims he’s just about ready to return to the field and help improve our dreadful defense, but for now, he’ll watch from the LF bleachers.

In most of our games so far this season, we’ve either scored in the first, or given up a bunch of runs in the first.  Yesterday, we combined both stats for one super inning full of scoring: The Cubs opened with 3 runs in the top of the 1st, but after some clutch hitting and a very timely error, we’d counter with 4 unearned runs in the bottom.

The Cubs tied it in the 2nd on an unearned run, but after some clutch hitting and another very timely error, we’d counter with 3 unearned runs in the 3rd.  For the 2nd time this year, the SweatSox had 2 leads in a game!

Josh Ramage, making his 4th start of the season, gave up 3 earned runs over 5 innings before turning the ball over to Dillon Lowry with a 2 run lead.  No matter how the rest of the game played out, Ramage became the first SweatSox starter this year to not take the L.

Lowry pitched the final 2 innings, giving up just one hit and one run to save the first ever SweatSox win in Tier 1.

Naturally, the SweatSox win sent shockwaves across the NCBL Twitterverse and we received hundreds, if not thousands, of messages of support and congratulations.  Even the Cubs were gracious in defeat, and had no problem leaving potential weapons in the dugout while shaking our hands after the game.  Across the river though, the mood was quite different after a successful Panther hidden ball trick irked the River Hawks faithful, leading to some post game shenanigans.

Note: The Panthers tried the perfectly legal Hidden Ball Trick against us in the 2014 Nepean Brewer tournament, but were unsuccessful.  That had to be the same night they threw our black Odlid on the field.  Throwback Tweet time:

NOTE: We may be bad, but we're not "fall for hidden ball trick" bad!#brewtourn15 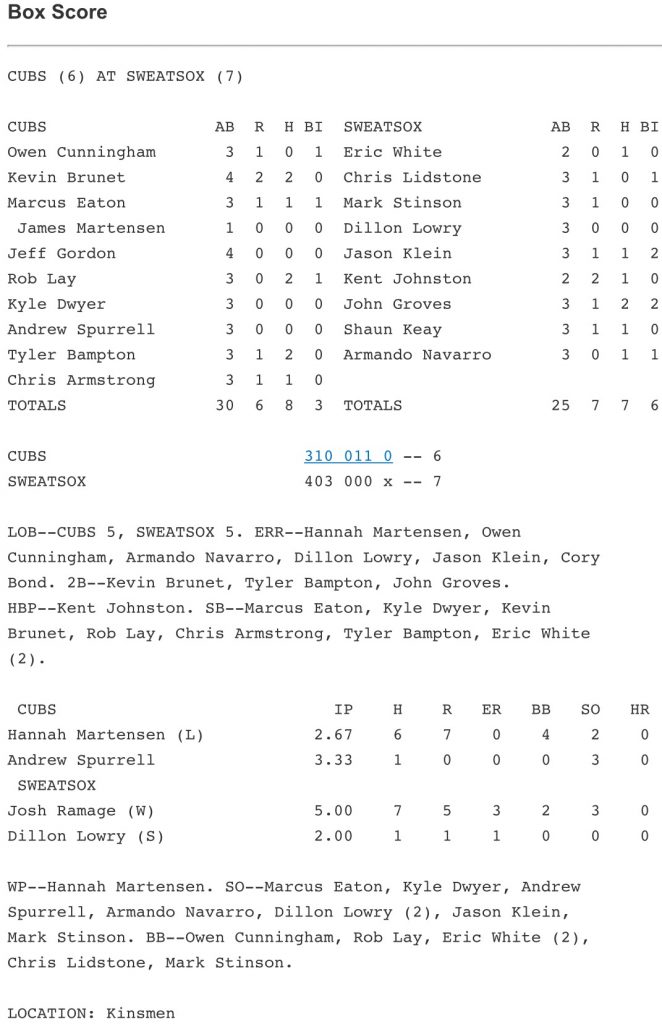 It looks like the Schedule Maker isn’t happy with us, because next up for the SweatSox is the ultra rare 3 games played over 3 consecutive days starting next Wednesday.  Look for our choreographed team rain dance sometime next week on Periscope.

Shout out to the @SweatSox