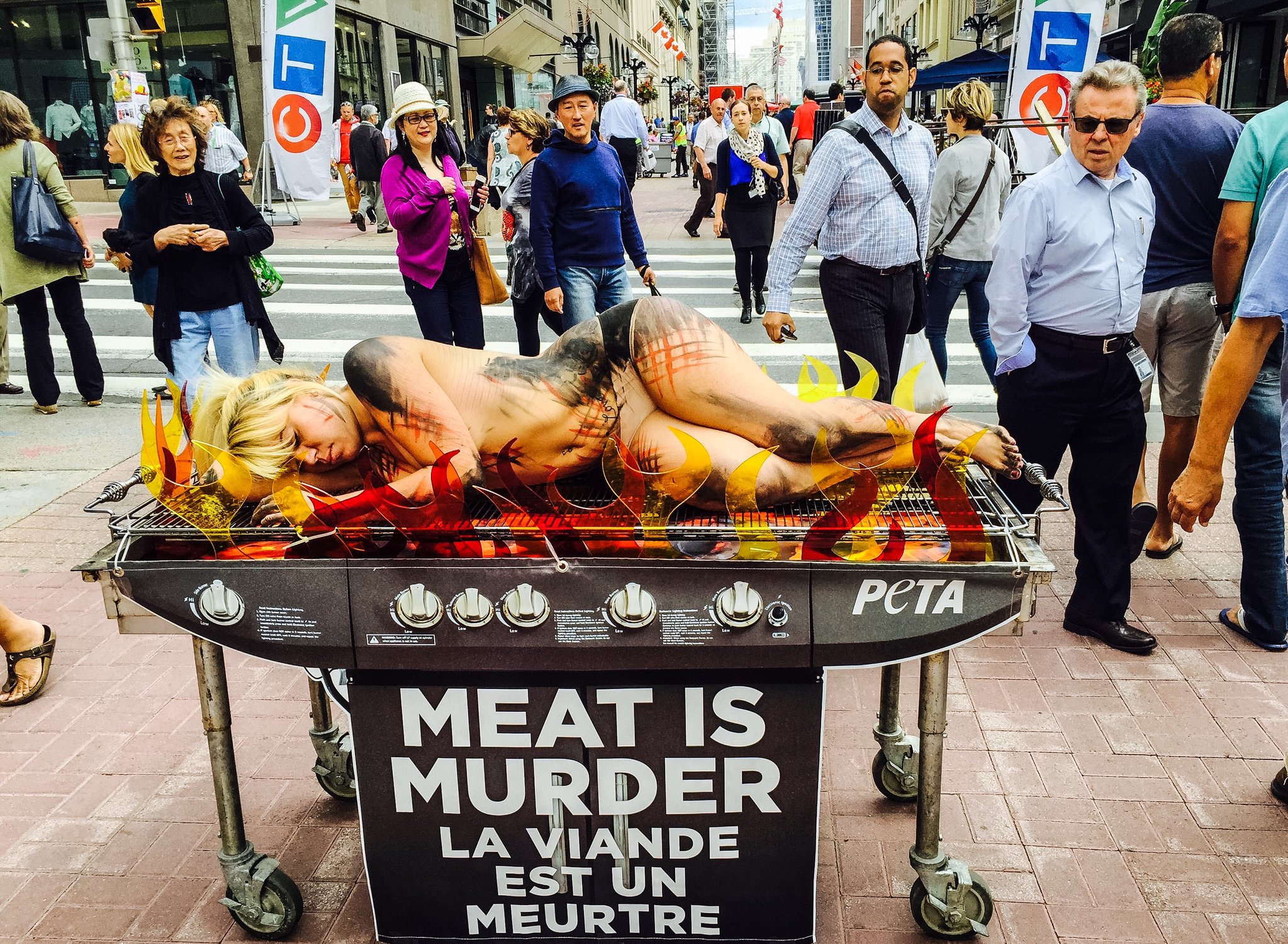 Here’s a sentence I never thought I’d say this year: The SweatSox were looking to make it 2 in a row last night at Southgate, when we took on the River Hawks on our side of the river.  This game was a big one for the SweatSox, who are no longer chasing the #BangBang Outlaws for the 8th & final playoff spot ever since their new hats have vaulted them up the Tier 1 standings.  Instead, we’re now locked in 7-week battle with these very River Hawks for the all-important golden ticket to stay in Tier 1 next year, and a playoff spot.

With Josh Ramage selected by the Authority as the honorary game day captain, the River Hawks tried to pull one over on our “sophomore” during the pregame meet & greet at home plate.  Ramage returned to the dugout and informed the team that the game was going to be delayed 15 minutes while the River Hawks waited for their 9th player.  A benchridden Cory Bond was quick to notice that the River Hawks already had 9, and they were actually waiting for their 10th player to come so they could DH for their pitcher.  Craig Cornell was immediately tasked with ending this charade, and 1.4 minutes later the game was underway.  The Hidden Player Trick was a good idea in principle, but their execution was terrible; teams like the SweatSox or Panthers would’ve at least hid the 9th player in a car to initiate the 15-minute grace period instead of having him sitting in the dugout.  Nevertheless, that wasn’t going to stop us from shaking hands at the end of the game; but first things first…

Once again, the 1st inning in a SweatSox game was full of scoring.  The River Hawks opened with 5 runs in the top, capped by an RBI single by their starting pitcher; maybe we should’ve waited for their full roster to arrive after all.   Thankfully, we answered with 4 runs of our own in the bottom, capped by a Kent Johnston 2-out 2-run ROE.

After trading runs over the next few innings, the game ultimately came down to a one play in the top of the 6th inning.  With 2 outs and the score tied at 8, the River Hawks had the bases loaded and put a ball in play that more times than not would’ve been a bases clearing double or triple.  Instead, Kent Johnston (CF) turned back the clock, mashed the speed boost button, and performed yet another classic KJ dive, drop, and roll catch to save the game.

After a scoreless 7th inning, and with the time limit looming, the game ended in a draw.  It was the first SweatSox tie since July 3, 2013 when we tied the Gryphons 2-2; that was the game GLE probably broke the Gryphon player’s nose after an unfortunate HBP to the face, which also happened to take place at Southgate.

Ironically, the River Hawks tried the hidden player trick before the game. We didn't fall for it.#U2

Noticeably absent from the final scoresheet was Cory Bond, who had been in every SweatSox lineup since the beginning of the 2009 season.  Forced to leave the Battalion game with a back injury last Tuesday, and only able to play an inning against the Cubs last Friday, our GLE was unable to stand up without the assist of a ski pole yesterday, so he couldn’t get himself on the field long enough to record a game played.  The impressive ironman streak lasted 181 regular season (211 regular season + playoff) games, much longer than the famous SweatSox run scoring streak from the 2000’s.  Cory’s new claim to fame is being in uniform for 288 straight regular season, playoff, tournament, and fall ball games.  Meanwhile, your new SweatSox ironmen, with 11 straight games played, are: John Groves and Jason Klein. 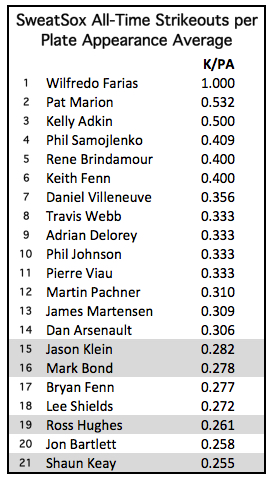 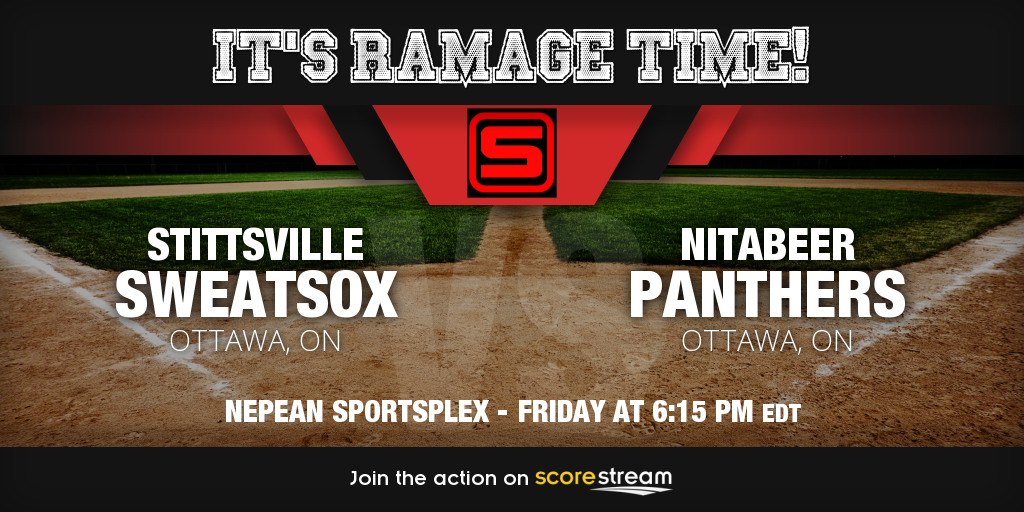 Haven’t seen the updated SweatSox stats?  Check out the new stats page, updated minutes after each game, by clicking here.