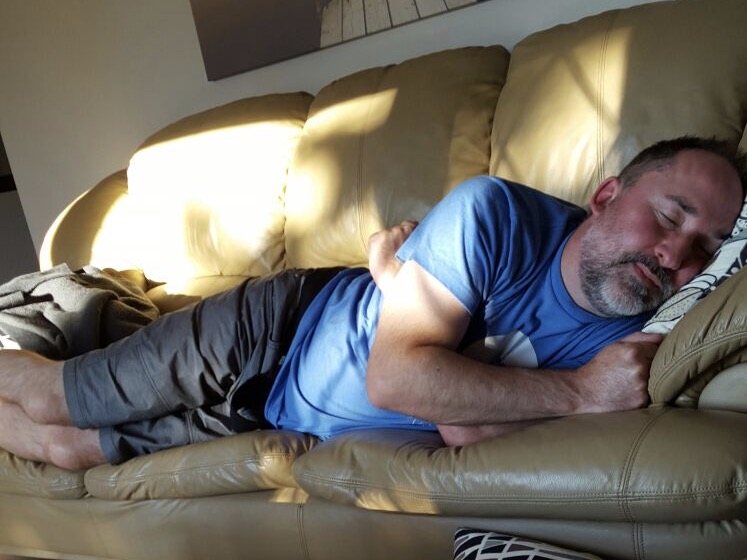 Many years ago, the “Alliance” was formed with one simple goal in mind: use our combined resources to infiltrate and take over the NCBL from within.  If that didn’t work out, the backup plan was to maybe enter a tournament or two together somewhere down the line.

The 2016 Kingston Alumni Tournament was the first on-field experiment for the SweatPanths With a Silent H.  Creating a roster for the SweatPanths was relatively easy: the SweatSox cut the dead weight, and the remaining 9 joined forces with the only 5 Panthers who were available for the weekend:

The "SweatPanths With A Silent H" are in action 3 times today in Kingston:

The SweatPanths opened the tournament against the Burlington Mudhens, losing 8-6 after multiple SweatSox errors and a very questionable tournament time limit rule.

Instead of the Panthers bringing us up, we brought them down.

We called in a ringer for the final round-robin game against the Braves; pulling Marc Charbonneau off the DL to try and pitch us into the playoffs.  Despite a lack of run support, Charby gave the SweatPanths a quality start before turning the ball over to The Vulture, who stole what we believe was his 14th win of the calendar year.

The SweatPanths would like to extend our best wishes to “Tripod” Charbonneau when he ultimately undergoes yet another surgery on his arm.

Our semi-final matchup was against a gung-ho Queens University team, who were once again doing 6am wind sprints at the field while the rest of us were just getting to bed.  Needing to throw our big gun in the money-game, the SweatPanths sent ace Mike Hluschuk to the hill, keeping our secret weapon GLE fresh for the finals.

Unfortunately, the SweatSox season-long struggle to play capable defense didn’t stay in Ottawa, and a few key defensive miscues at the worst possible moments ruined what should’ve been an easy CG W for the 2016 Panthers MVP.

*Lowry took a ball to the face. #teabag 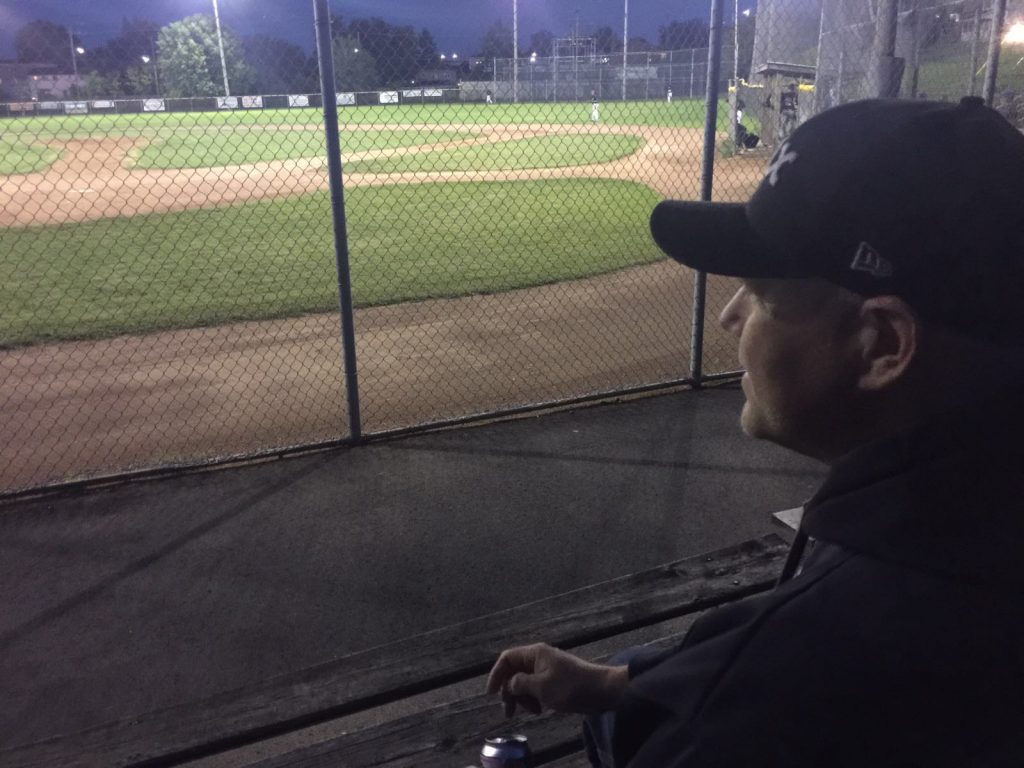