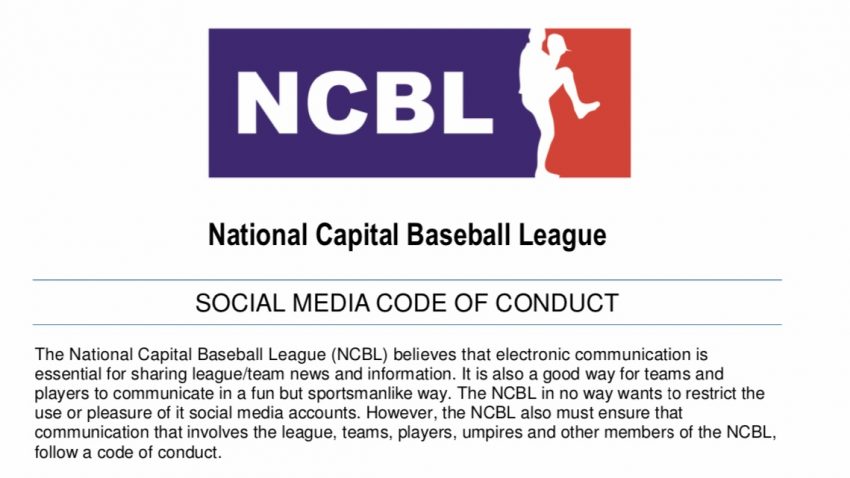 Earlier today, a new era of the NCBL’s Social Media Committee began.  The SMC was down 2 members, a Tier 3 and Tier 4 representative, heading into this new season; Philippe Martin (Black Sox) moved up to Tier 2, and John Mendonca (STD Lynx) accepted a promotion to Tier 4 President.

Last week, after a suggestion by NCBL Treasurer Craig Cornell, and with the full support of NCBL Secretary Cory Bond, I, Shaun Keay, submitted my application to fill the Tier 3 vacancy.  Social Media Committee Chair Joseph Beelen attempted a last second Hail Mary email to have anyone else in the tier but me do it, but there were no takers.  24 hours later, I was officially named the Tier 3 Director of Social Media.

You should probably ignore the fact that the SweatSox now have complete control of the league’s media, money, and official minutes.  The #SweatTakeover is nearly complete. What we still don’t have is unfettered access to the NCBL Twitter account though.  Baby steps.

The Tier 4 position was filled this morning with everyone’s favourite uncle, Hank Beelen.

I, Shaun Keay, plan on taking my new role with the league very seriously.  The previous regime let far too much slide. Gone are the days of teams adding real players with offensive sounding names to their roster (FYI- Mike is actually a great friend of mine).

Gone are the days of teams tweeting their ejection reports…

And gone are the days of the NCBL tweeting links to interviews with no real content.  Thanks for nothing Shaun Van Belichick.

If anything like the examples above come across my desk this year, you can expect to be prosecuted to the fullest extent of the NCBL Social Media Code of Conduct.