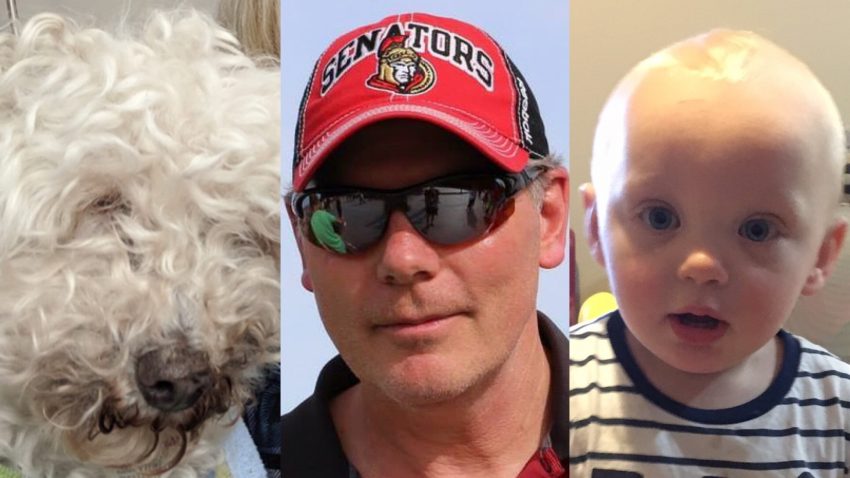 BREWER– The 22nd ever matchup (regular season, playoffs, tournaments) between the SweatSox and Old Sox/Mavericks franchise took place last night at Brewer Park, with the SweatSox holding a 13-8 lead in the all-time series, and a 163-136 advantage in runs scored.

The SweatSox and Mavericks first played one another during the Old Sox inaugural season back in 2005, and it was good to see 4 faces from that first year in uniform for the Mavs last night: Charlie Percival, Mark Bustard, Jason Currie, and SweatSox favourite Jamie Beaupre.  On our side, Marc Lett, Craig Cornell, Cory Bond, and Kent Johnston were playing in yesterday’s game who we also there 14 years ago.  I, Shaun Keay, missed out on the reunion to party it up with my uncle Steve at a family wedding, so be warned that everything you’re reading here is technically secondhand information; but between the live online streaming of the game, the team group chat, and my sources at Hometown Sports Grill, it feels like I was on the bench the whole time, kind of like a DH.

The SweatSox entered the game having already played 2 (2-0) while the Mavericks were playing their season opener, which was pretty obvious when half their team was introducing themselves to the other (presumably new) half before the game in the parking lot.

With no 6:15 game at Brewer, both teams were able to get on the field early, stretch, warm-up, take some BP, do an infield, and were ready to play at exactly 8:16pm.  Amazingly, the umpires were there early too (and not strolling up a minute before first pitch), so we got things underway in record time.

Had the game started at its scheduled time, things may have turned out very differently. The SweatSox hit the ball real high in the air in the early innings, making it extra difficult for the Mavericks outfielders to pick the ball up in the darkening sky. Heading into the bottom of the 2nd inning, the SweatSox were up 10-0.

The Mavericks answered with 4 in the bottom of the 2nd to make things interesting, but after a scoreless 3rd the SweatSox put the game away in the 4th, adding 5 more runs highlighted by a bases clearing Craig Cornell double that scored Josh Ramage from 3rd, John Groves from 2nd, and Eric White (who had to slow down so he didn’t pass OMG) from 1st.  Sexy Eyes would finish the game with 6RBI, which is believed to be a SweatSox record for most RBI’s in game without the assist of a HR.

The SweatSox would go on to win the game 18-5, marking the 3rd time a team in the SweatSox/Old Sox rivalry scored exactly 18 runs.  More notably, the team that scores exactly 18 runs is now 2-1 (they beat us 20-18 under the Faulkner lights back in 2007, and that was the last time we played a late game there).

FUN FACT– The win at Brewer Park yesterday was the first SweatSox win at Brewer since June 20, 2008 (3,960 days), when we beat these very Old Sox 8 or 9 to 3, depending on where you look.  The pitchers of record that day:

Before we go, we’d like to acknowledge the effort of Mavericks starter Adam Wiersema, who was left absolutely hanging on the mound last night.  Dude must have thrown 200+ pitches in his 4+ innings of work, and only came out of the game when his hand swelled up and turned a few different shades of everything.  We hope everyone on the Mavs who can throw a ball 60’ish feet bought that man a beer, or a Smirnoff Ice.

HISTORY– It was a big night in the record books for SweatSox starter Dillon Lowry, who did some solid work both on the mound and in the batter’s box.  Larry picked up his 7th win as a member of the SweatSox, surpassing quitter Matt Robert and deck builder Mark Bond on the all-time team list.

At the plate, our Asshole went 3/4 with 3 doubles and 5 RBI.  His 3 doubles give him exactly 20 in his SweatSox career, jumping over Mark Bond, Lee Shields, Denver Hunt, and Chris Lidstone on the all-time list all in one game.  In unrelated news, Larry is expecting another child in 9 months as of 1am last night. Hopefully this one won’t throw a ball on the field in the middle of the inning.

Next up for the SweatSox is our first matchup of 2019 against the Capitals tomorrow night in Kanata.  I, Shaun Keay, will be there.