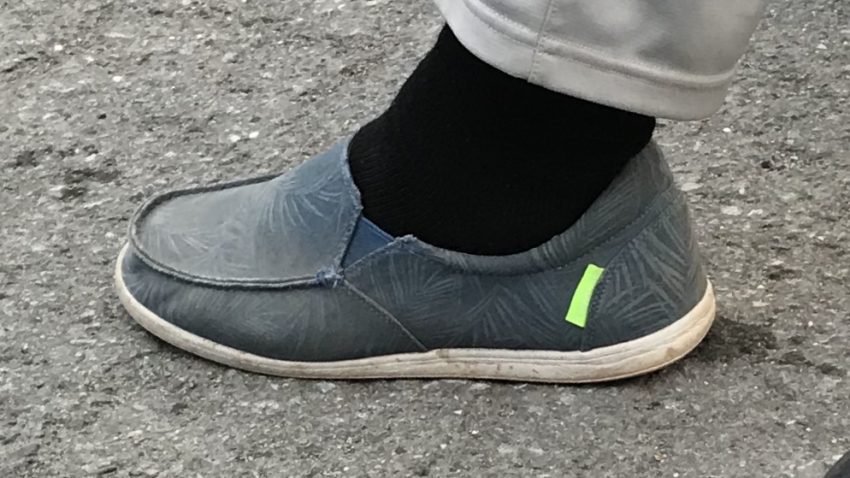 ESTADIO SPORTSPLEXICO– Round 2 of the 2019 season series between the SweatSox and Team Cuba took place last night at the Sportsplex.  Round 1 took place on Opening Day, with the SweatSox coming back from a 3-0 deficit to win 13-3.

I’m on my way to Niagara Falls right now, so I don’t have time to do a complete recap of the game.  Thankfully, Cuba’s scorekeeping app generated one that’ll work just as good as anything I could produce from highway 401.  Here you go.

Team Cuba watched the game slip away early and couldn’t recover in a 15-2 loss to Sweat Sox on Thursday. Sweat Sox scored on a single by Chris Lidston and a passed ball during Marc Lett’s at bat in the first inning.

The Team Cuba struggled to put runs on the board and had a tough time defensively containing Sweat Sox, giving up 15 runs. Sweat Sox got things started in the first inning when Lidston singled on the first pitch of the at bat, scoring one run. Sweat Sox scored four runs in the fifth inning. Sweat Sox’s big inning was driven by singles by Lett and Kent Johnston.

Sweat Sox tallied 13 hits. Eric White, Craig Cornell, Johnston, and Lidston all managed multiple hits for Sweat Sox. White led Sweat Sox with three hits in three at bats. Sweat Sox didn’t commit a single error in the field. Mark Bond had the most chances in the field with four.

“Powered by Narrative Science and GameChanger Media. Copyright 2019. All rights reserved.” Any reuse or republication of this story must include the preceding attribution.

ASSEMBLE– With a few minutes to spare between the end of the game and having to leave for the bar, we began the process of casting the SweatSox as the Endgame Avengers.  Eric White (Captain America), Cory Bond (Ironman), and Chris Lidstone (Thor) as the Marvel Trinity were the no brainers.  We’ll figure the rest out later.

Next up for the SweatSox is our second matchup in 6 days against the Capitals, tonight at the Sportsplex.