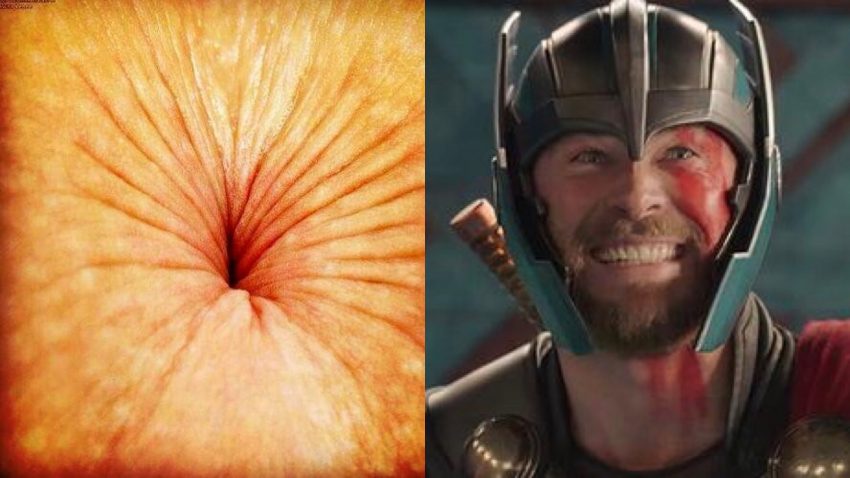 SPORTSPLEX– It was a frigid spring evening on the southeast corner of Woodroffe and Hunt Club last Friday night, where the undefeated SweatSox (5-0) took on the unfeated Rigless Capitals (0-2-1) at Hamilton Yards.

DUDE WHERES MY SHOES– Dillon Lowry decided well before the game to increase the degree of difficulty of his scheduled start by forgetting to pack his cleats in his ball bag.  This marks the 3rd time this season someone has forgotten an important piece of equipment: Ross Hughes also forgot his spikes back on opening day, and Chris Lidstone forgot his only glove earlier in the week against these same Capitals.  Thankfully, Larry did manage to acquire Kent Johnston’s pre-gout shoes to wear right before first pitch, which narrowly beat out Thor’s golfing cleats as his preferred gameday footwear.

As home team the SweatSox took the field first, and with the assist of an inning ending 6-4-3 double play, the first of 2 we’d turn this game, went 3-up 3-down; a good start.  In the bottom half, the SweatSox put 4 on the board after RBI’s from Dillon Lowry, Cory Bond, and Kent Johnston, and with a little help from 2 Capitals errors; a really good start.

After the 1st though, the SweatSox were unable to get anything going against the power pitching of Capitals starter Patrick Hurtubise, and the score remained 4-0 balls deep into the 6th inning.  The 4th time through the order is tough for any pitcher against any team, and the SweatSox took advantage when Eric White (HBP) and Mark Bond (1B) came around to score on RBI’s from the Asshole and Son of Odin.

After the first two batters reached base in the 7th, Hulk turned the ball over to Cap in the bullpen to close it out for him, and 3 batters later the job was done. SweatSox win 6-1.

DEFENSE– To go along with some great pitching, there was also some uncharacteristically great defense in this game, on both sides. THC played a mean SS and was a part of both our double plays, but the highlight of the night was a diving twisting sliding backhanded catch from Capitals catcher Mark Pharoah past the far end of our bench.  No idea how he got there before the pitcher or first basemen, but well done.  This was the second greatest defensive play by one of our opponents this year, behind only the Team Cuba first baseman’s no look grenade launch to nobody.