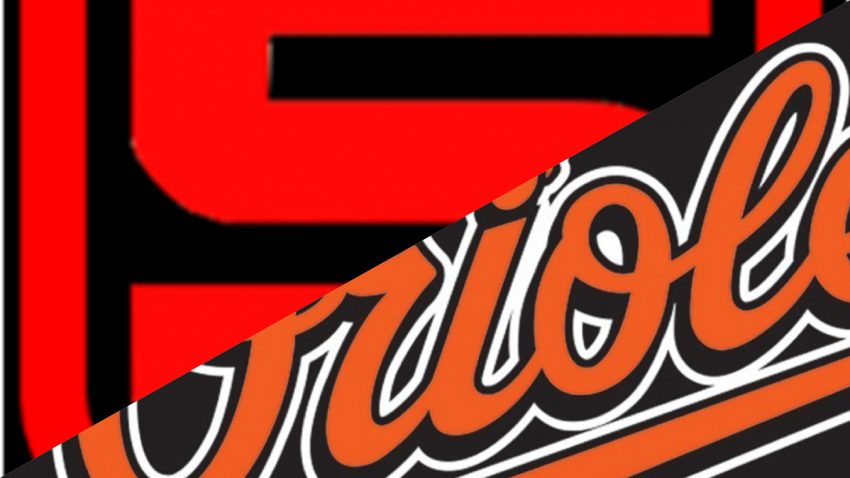 Ever since the SweatSox won the Tier 3 championship well over a month ago, we’ve been swamped with messages of congratulations.  Everyone* seems genuinely happy for our most recent success, and we’ve seemingly found our way once again after hitting rock bottom up in Tier 1 a few years back.

*Reports from #FallBall2019 seem to indicate that Cornwall’s Jenna Flannigan is not at all impressed with a Tier 3 title.  It makes sense though since she’s seen us at our peak, when we defeated the River Rats 3 games to 2 after being down 2 games to 0, ultimately winning on a Marc Lett walk-off grand slam!

After sifting through the hundreds of texts and emails from the tech savvy teams, and going through the voice messages and faxes from the old school Braumeisters and Braves, the one thing everyone really wants to know is: how did you do it, how did you guys manage to take down the powerhouse Orioles?

You asked, we answered.  Here’s an out-by-out recap of how we beat the Orioles, during the regular season, at Trillium, in July.

TRILLIUM– It took 4 tries, but the SweatSox finally came out on the winning end of a Sox-Orioles 2019 regular season matchup wayyyyyy back on July 31st.  The previous 3 matchups all went the Orioles way, by a combined total of 4 runs.

The pitching matchup to start the game was Mark Bond (career 7-7) for the SweatSox, vs Eric Boisvert (37-18) who we’ve faced as a member of the Pirates, Athletics, River Hawks, and now the Orioles.

The 7th inning of this game was really fascinating, so let’s quickly yadda yadda through the first 6 so we can get to the fun stuff.

TOP 7: The SweatSox and Orioles were tied heading into the 7th.  I, Shaun Keay, said enough was enough and took matters into my own hands.  I hit a single to reach base (didn’t get pinch run for here), strolled to second when John Groves walked (didn’t get pinch run for there), then chugga chugga’d home when Eric White hit a 2-out line drive to left, just far enough for me to choo choo the go-ahead run in (didn’t need a pinch runner anywhere). SOX UP 1.

BOTTOM 7: With White shut down on the mound for the rest of the regular season, GLE still feeling the effects of the 50th win celebration a few nights earlier, and Lowry still rubbing & tugging somewhere in Lanark County, it was up to Old Man Groves to pop a few pills and get us three outs.

OUT1: After the first two O’s reached base, a pinch-hitter stepped into the batter’s box in a super obvious bunting situation.  Cory Bond, playing CF for the cottaging Kent Johnston, set the bunt defense up from the outfield. The Authority’s strategy seemed legit, but it had one major flaw: nobody was left to cover 2nd!  The Oriole baserunner could see the hole in the defense and took a few extra steps towards 3rd to maybe try and steal it, but Groves and CBond had the perfect counter: the rarely seen 1-8 pickoff that worked!  OUT1.

OUT2: After a wild pitch, stolen base, and another walk, the O’s had runners on 1st and 3rd, and they tried to get the winning run into scoring position via another stolen base. Ross Hughes was behind the plate for the Sox and threw the would-be base stealer out before he even had a chance to slide.  No team steals twice on Tang in an inning!  OUT2.

OUT3: If football is a game of inches, then SweatSox baseball is game of seconds. With 2 outs and runners on 1st and 3rd yet again, Cory visited the mound from CF to go over the options.  With a lefty coming up to bat and OMG struggling, the right baseball move (per Josh Ramage, Assistant to the GM) was to bring the GLE into the game for the 1-out save.  The Authority ultimately decided to disregard all logic & reason and go with his gut: leave Groves on the mound.  What we didn’t realize at the time was this conversation was taking place at 10:59pm, with the lights just seconds away from turning off (and reverting to a tie).  Sure enough on the very next pitch, the Orioles batter swung and popped out to Eric White at 2nd, exactly a millisecond before the lights went off.  OUT3! SweatSox WIN!