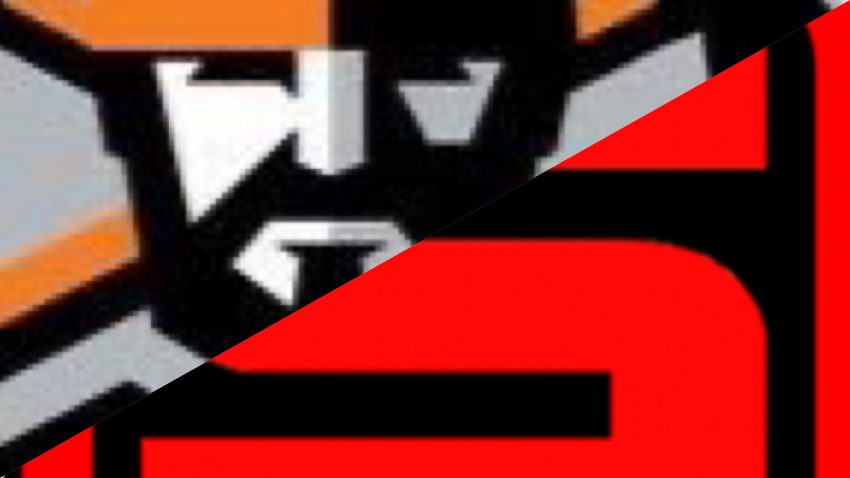 KINSMEN– I’m not sure how it is on other teams, but whenever there’s a chance of rain, a risk of rain, a rain warning, a drop of rain and/or two or more drops of rain, our team turns into a bunch of really crappy weathermen.  It’s not just rain either, if a single cloud seems out of place on a gameday, you better switch your phone to silent mode cause the SweatChat is about to blow up.

On Friday, August 9th, we were scheduled to play the Lumberjacks in our penultimate 2019 regular season game.  At 11:58am, it started to rain in Kanata, I know this because Josh Ramage told us all. 35 minutes later, I, Shaun Keay, had to let everyone know that it was not anymore. And it continued…