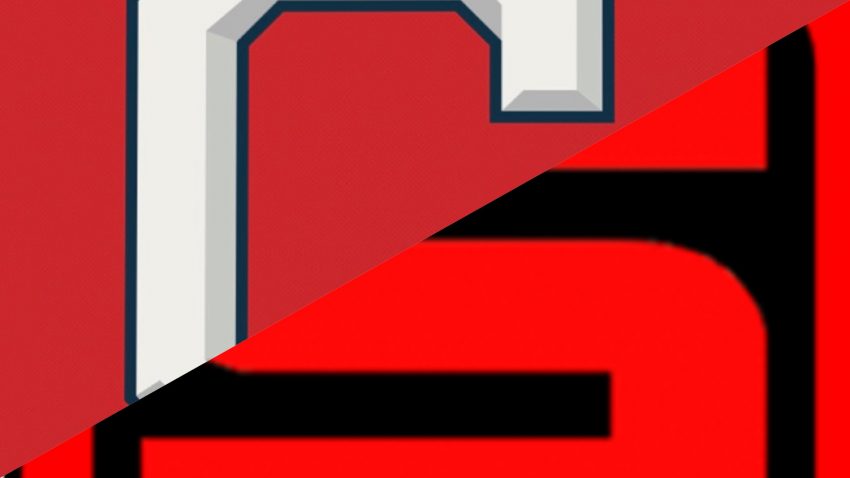 SPORTSPLEX– Behind strong starting pitching in game 1, and even stronger relief pitching in game 2, the SweatSox swept the Capitals in the T3QF and punched our ticket back to the semi’s for the second straight season.

Getting past the Capitals, who we were hoping to avoid in the first round, was not easy.  We knew we’d have to beat the Ginja Ninja Pat Hurtubise at least once, and probably twice since we expected him to start games 1, 2, and 3 (if necessary).

Up against The Big Hurtubise in Game 1 was Eric White, who was making his first start on the mound for the SweatSox in over a month.  He was hardly rusty though, having just led the Kanata Athletics to a Peterborough Civic Memorial Tournament championship a week earlier. Tier 3!!

G1: The SweatSox won the game 7-3, back by a 13K complete game from the man who now has a big heart on his ass.  White was backed by strong defense, highlighted by a two-out bases loaded jumping catch from starting second baseman Cory Bond.  The SweatSox were also aided by a Capitals team that lost their shit when a couple calls (and eventually a couple ejections) didn’t go their way. They were probably (definitely) right, but it’s like Larry always says: you’ve just got to keep calm and carry on.

We had 1 day of rest between games 1 and 2, but it would’ve been longer if not for the heroic efforts of NCBL Commissioner Bill Beelen, who felt like putting in a full day’s work repairing a clearly flooded field was easier than coordinating the rescheduling of a playoff game.

Up 1-0 in the series, we were able to get cute with our rotation and bypass Josh Ramage’s spot in the starting rotation.  The Authority felt like saving him and his undefeated record for a potential do-or-die Game 3 (or Game 1 of the semi’s) was the right big picture move, so we gave the ball to Dillon Lowry, our Post Season Guy, to win the series.

G2: Unfortunately, our Asshole ran into control issues and couldn’t pitch out of the 2nd inning.  It was clear he forgot how to handle wet balls, most likely because of all the co-showering he’s been doing lately where someone else takes care of the wet ball handling.

Fortunately, the SweatSox have a bullpen this year, and his name is Cory Bond.  Despite declaring himself out to The Powers That Be earlier that morning, our one-legged GLE heroically entered the game in the 2nd with the SweatSox down 8-4, and valiantly pitched 4 innings of relief, long enough for the Sox to even the game up.  In the 6th, CBond gave the ball to MBond, whose load was properly managed this season, to throw the final 2 innings.

Bus Cop threw a scoreless 6th, then watched as the SweatSox broke the tie in the 7th by scoring 5, highlighted by:

BOTTOM 7: Up 5, Mark Bond walked the first three batters he faced, forcing The Authority to bring a 4th Sox pitcher into the game.  But who?

So it was the GLE who fearlessly re-took the mound in the 7th to save the game. But even our great lefty has his limits, and he continued the streak of Bond family walks.  After watching his Captain give and leave everything he had on the mound, Eric White’s heart grew three sizes and he finally demanded the ball (or he saw we were thinking of going to Ross and Mutumbo’d that plan).  White threw the strikes we desperately needed, got some help on D with a big time Klein-Hughes-Lowry double play, and then struck out the final batter to clinch the series for the SweatSox.