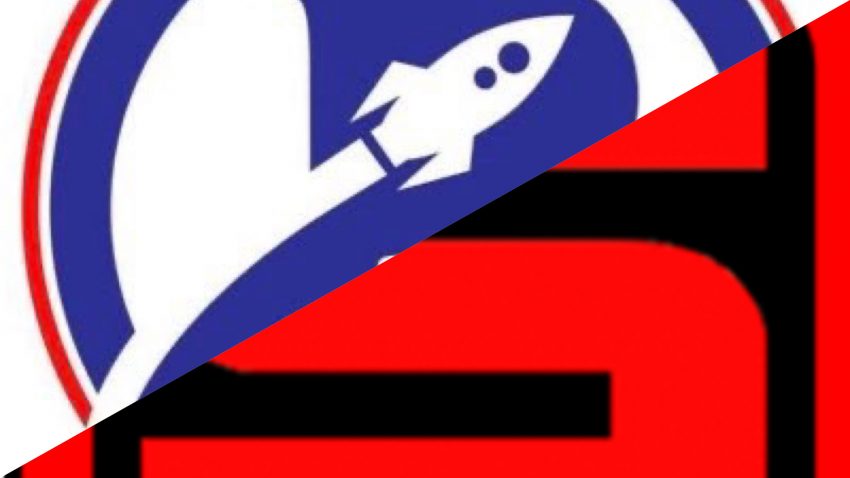 SPORTSPLEX– It was a playoff matchup that had never happened in the NCBL before.  2 teams that have been around for a combined 50 seasons had never before met in the annual après regular season tournament. Most of that was our fault though, having been completely & utterly useless before 2003 and never making the playoffs to face the Rockets, to so much better after 2004 that we were never in the same tier again, until now.

More importantly, it was the postseason series emoji enthusiasts around the world had been looking forward to for years. This was the highly anticipated, inevitable playoff showdown between codepoints U+1F9E6 and U+1F680!!

Both the Rockets and SweatSox are loaded with talent.  This best-of-three series could’ve gone 2-0 or 2-1 either way and nobody would’ve batted an eye.  I mean just look at how even these two rosters are:

G1: Josh Ramage finally got his shot at some 2019 playoff innings, and like he has for most of the year he lived up to his own hype.  As each Daisy Duke gracefully fell into the waiting glove of catcher Ross Hughes, over, and over, and over for strike, after strike, after strike, you could sense the Rockets were beginning to question their skills as a baseball player. As each inning passed, you could feel The Hero of Hydration draining the spirit from the Rocket batters.  Their souls were now his.

The Arsonist threw a 5-inning mercy-shortened complete game 2-hit 0-walk gem, increasing his overall 2019 record to 7-0. A real generous scorer might’ve even given him a no-hitter, but that’s not how the SweatSox roll.

The SweatSox won the game 10-0.  Eric White led the offence going 3/4 with 3 runs scored and a stolen base, but Ramage didn’t ask for, nor did he need that contribution, going 2/3 with 3RBI all on his own.

G2: Eric White got the ball and once again went the distance, giving up just 4 runs in 7 innings en route to a 6-4 SweatSox win.  We scored 5 of our 6 runs in the first 3 innings; Ross Hughes (HBP) and Chris Lidstone (1B) accounted for 2 of those runs scored with RBI’s, while the Rocket defense helped out on the other 3, committing a total of 4 errors vs our 0. The Rockets chipped away the rest of the game but were never able to get that much needed big inning.

We had to face a 100% healthy Nick Lenardon (in his prime), we had to play all 7 innings, and we had to sweat it out until the very last out, but your Stittsville SweatSox are back to the Tier 3 Championship Finals for the first time since 2005!

Elsewhere in T3SF action, the Orioles swept the Lumberjacks 2-0, setting up: