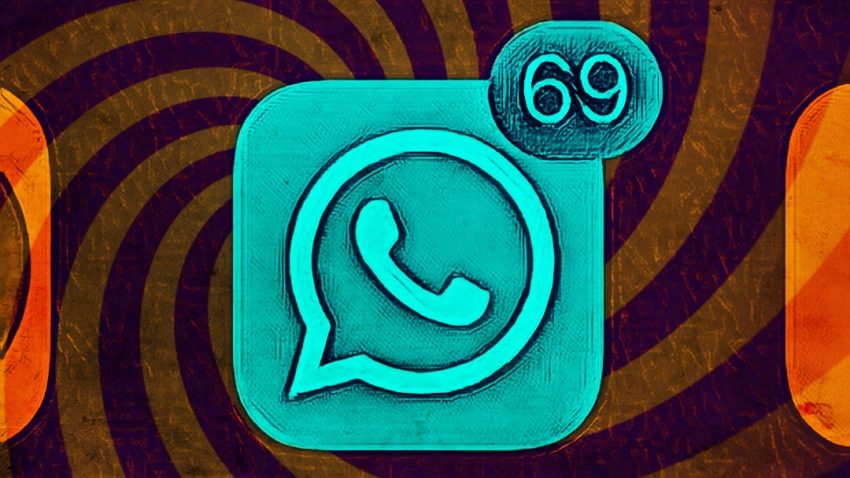 I really, truly, actually learned why they’ve been blasting starting at 7:30 every morning for the past month near my house. The rest I just kinda fake learned: