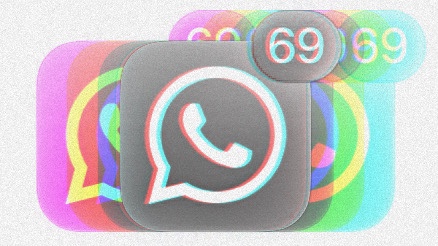 Will this be the first ever SuperList of Things I’ve Learned?