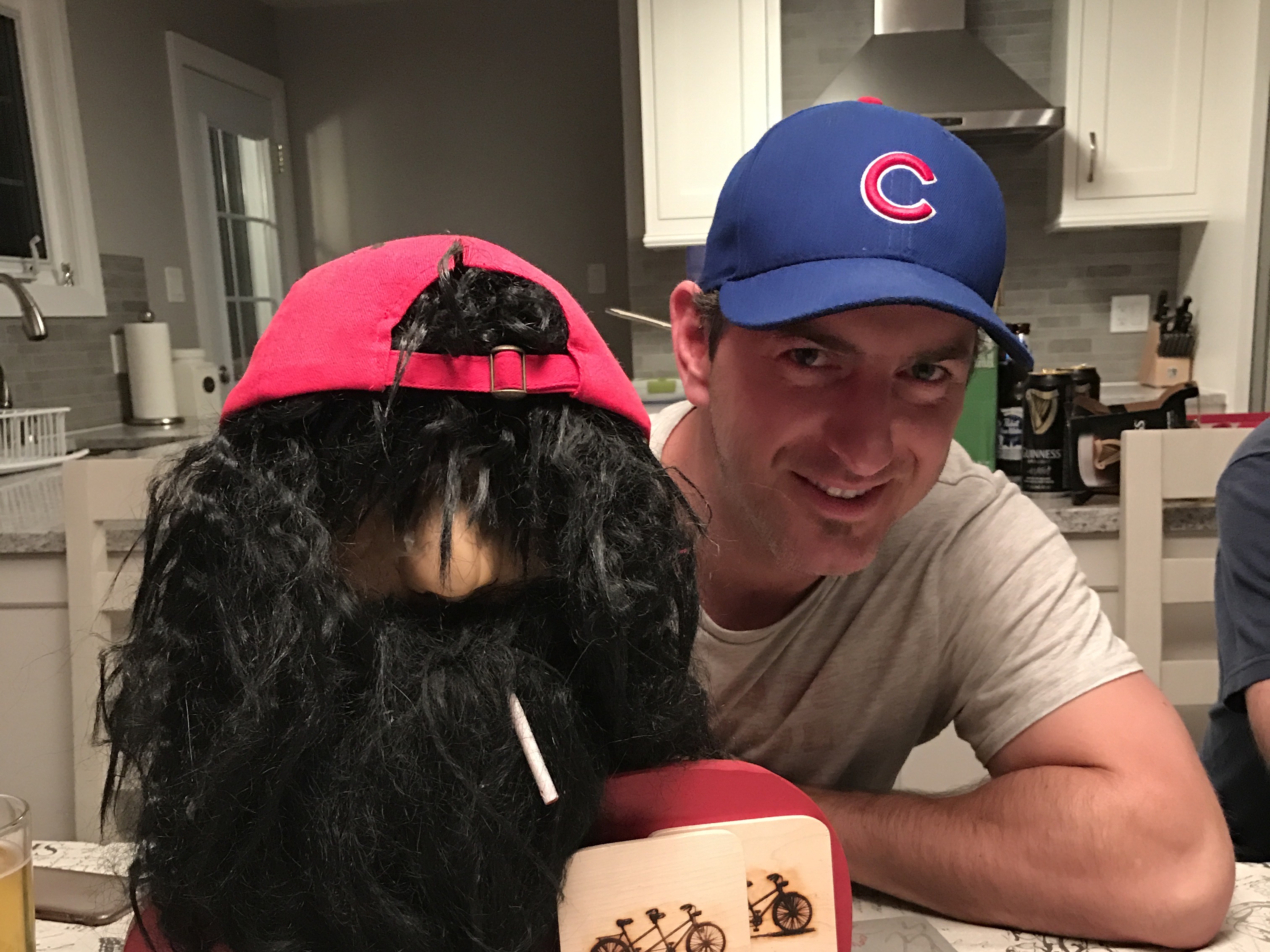 Welcome to Day 8 of the SweatSox 14 Days of SweatMas SweatSite Extravaganza.  I can’t believe we’ve gone 8 straights days of posts without truly mailing one of these in yet.  We’re way overdue, stay tuned…

While the annual NCBL Banquet might be the climax of the baseball award season, the foreplay happens a month or so earlier when the SweatSox host the Sweaty’s; our award night copyright.  Congratulations to the following winners of some of the most prestigious awards in all of sports:

The Doug Dorion Memorial Trophy – Chris Lidstone
After spending hundreds of hours and thousands of dollars at the batting cage last offseason, Chris Lidstone came into the season rejuvenated and ready for the Tier 1 challenge. He was consistent all year and would’ve had higher stat totals had most SweatSox games not ended after 5 innings.

The Lee Shields Pitcher of the Year Award – Josh Ramage
Tier 1 batters will never be the same after facing Josh Ramage this year. The only thing slower than his patented Daisy Duke gravity ball was the SweatSox defense that kept him on the mound for hundreds of extra pitches.

The GLE Award – Cory Bond
The Greatest Lefty Ever award goes to the left handed pitcher with the most career wins in a SweatSox uniform.  A honourable mention goes to Dillon Lowry, who is on the board with 1 SweatSox win, just 47 shy of our now 14x GLE winner: Cory Bond.

The Angry Center Fielder’s Defensive Player of the Year Award – Kent Johnston
Ben Franklin said it best: “In this world nothing can be said to be certain except death, taxes, and Kent Johnston playing a mean center field.  Born & bread to play this one position, The Director once again showed why this award is named after him, catching 45 out of a possible 45 fly balls hit in his general direction without committing en error.  A honourable mention goes to Ross Hughes, who was the only other player to play error-free in 2016.  Johnston (108.67 defensive innings played) may have outplayed Hughes (4.67 innings played), but Ross did have more outfield assists (1 vs 0).  Fucking dodgeball.

Mr. Hyjinx Two Thousand Sixteen – Chris Lidstone
He eats, he sleeps, he drinks, he repeats.  Mr. Mindy once again represented the SweatSox in all the right ways off the field, earning him an ultra rare 2nd Mr. Hyjinx award.  Bill Freeman would be proud.

Ms. Hyjinx Two Thousand Sixteen – Mrs. Techno
We don’t know her name, what she does, or even what her voice sounds like, but she was at the most Hyjinx’, so she wins.  Honourable mentions go out to besties Mrs. Dillon and Mrs. Chris.

The Bill Freeman Rookie of the Year Award – Jason Klein
He was our only true rookie, but it was well deserved after our pizza-boy techno-fan finished 2nd on the SweatSox MVP ballot.  A honourable mention goes to Dillon Lowry, who was a team rookie but not a league one. 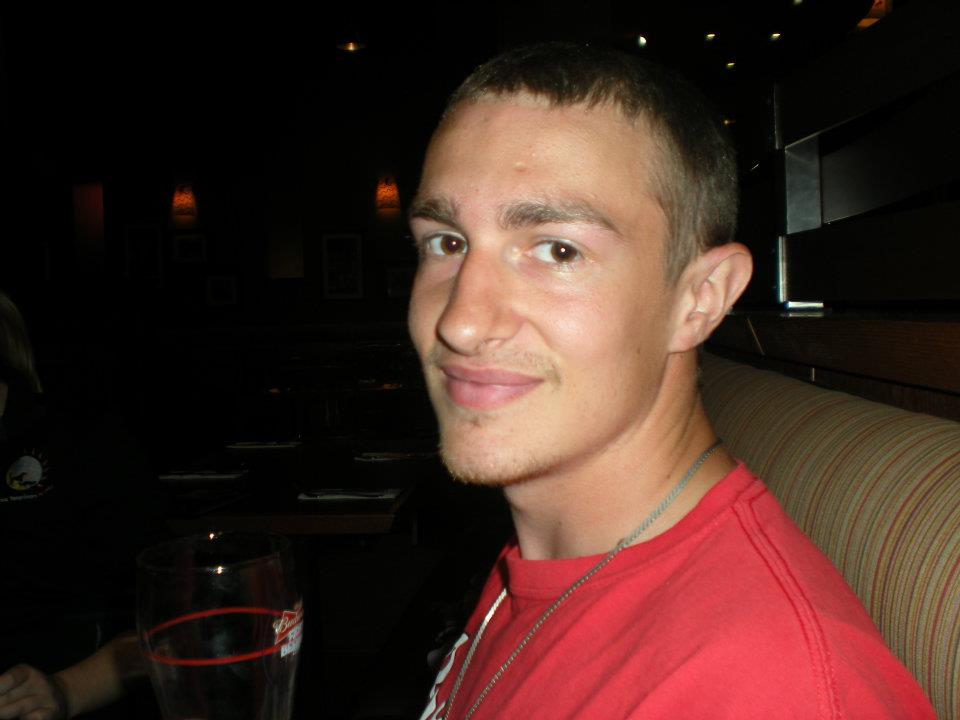 The Shaun “K” Accolade – Jason Klein
I, Shaun Keay, have done many great things for both the SweatSox and the NCBL, but there’s nothing I’m more proud of than the award that’s named after me.  The Shaun “K” Accolade is presented annually to the player with the most strikeouts.  Jason Klein was rung up 18 times this year, earning him this most noble honour.  Honourable mentions go to John Groves (15) and Mark Bond (14).

The Matt Robert Sportsmanship & Ability Award – Cory Bond
I’m not quite sure how or why Cory Bond won this award again, I sure as hell didn’t vote for him.

The Someone’s Mom Manager of the Year Award – Cory Bond
It takes a truly special someone to voluntarily lead his people to the slaughterhouse.  Our Authority put the SweatSox in a situation where a winless season was all but certain, but Cory Bond’s great leadership actually produced 2 very unexpected Tier 1 wins, and a tie.  Honourable mentions go out to Craig Cornell and Kent Johnston, who co-managed the 3 innings on opening day when Cory started.

The Reach Around Cumback Player of the Year – John Groves
It takes a tremendous amount of skill to get seminal fluid on your back, so just imagine how hard it is to be our Reach Around Cumback Player of the Year.  This SweatSox-exclusive award, open to licensing, is discharged on the player with the biggest increase in batting average from the previous season.  We don’t know how or why Old Man Groves dominated Tier 1 pitching, but he did, hitting .300, .178 points higher than 2015. 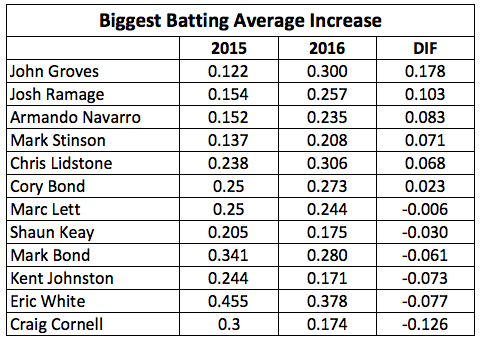 The Needs a Slumpbuster Player of the Year – Craig Cornell
There’s nothing I hate more than someone who mails it in.  Each year, someone on the team doesn’t put in the time or effort to do what he did the year before, and as a result of these lack of contributions, brings the team way down.  When it’s all said and done, Craig Cornell is single handedly responsible for the SweatSox poor showing in Tier 1 this year.  Here’s hoping you take a few extra swings in the garage this offsesaon. 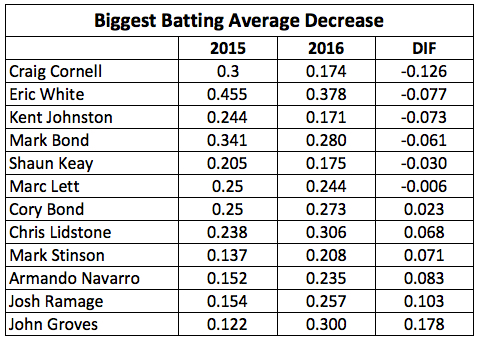 The Mike Hindmarsh Top Teammate Award – Josh Ramage
Unless you’re on the Nepean Brewers, who are so politically powerful they don’t pay any league fees, players can be charged upwards of $400 to play full time baseball in the NCBL.  In order to maximize playing time while limiting costs, teams always hope for that one guy who pays his fees but never shows up.  The SweatSox make it a point to honour that player, whose personal sacrifice gets us in the batters box a few extra times a year.  Josh Ramage had a team low 36 plate appearances, despite paying full fees.  Thank you Josh! 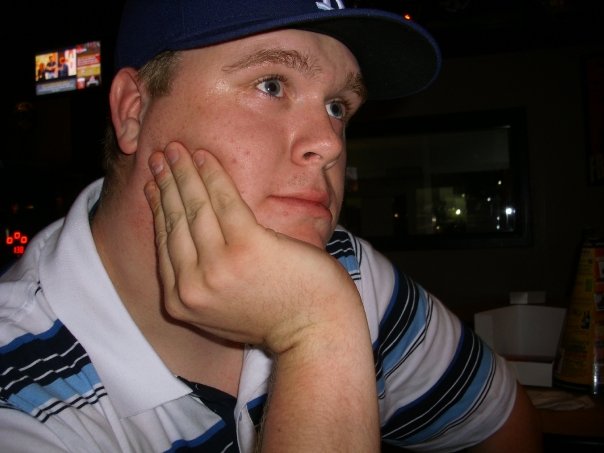 The Punch Clock Award – Jason Klein
While the Mike Hindmarsh award makes you a much better teammate, we do also recognize the one player each year that was there the most.  Jason Klein played in a team high 22 games, with a team high 72 plate appearances, and a team high 69 pizza deliveries.  Techno would like to specifically thank whichever disc in Cory’s back that slipped out of place for a few weeks for helping him upset the defending champ.

The iJose Hernandez Award – Eric White
Named after the fastest man in NCBL history, the iJose Hernandez award is presented to the player with the most stolen bases each year.  SB’s were extra hard to come by this year, partly because it was the best group of opposing catchers we’ve seen, and just getting on base in Tier 1 was a chore in itself.  Eric White had the least difficulty adapting to those changes, stealing a team and Tier 1 high 12 bases.  Honourable mentions go out to Kent Johnston and Jason Klein, who tied for 2nd in SB’s with 2 each.

The Cash Money Homey (Mr. Clutch) Award – Chris Lidstone
Statisticians, sabermetricians, and baseball analysts everywhere will all tell you the same thing when asked: the most important stat in all of sports is runs batted in.  The more RBI’s someone has, the greater the baseball player he is, bar none.  Knowing this fact, it makes perfect sense that our MVP Chris Lidstone led the team in RBI’s with 10, proving without a shadow of a doubt that he was the best.  Honourable mentions go out to Mark Bond (8), and John Groves (7) & Jason Klein (7).

By the way, this is Liddy’s 1st ever Cash Money Homey award, and is just 6 CMH’s behind Cory Bond for the all-time team lead in greatness.

The Shannon Rankin Webmaster of the Year Award – Shaun Keay
I run the website.  I don’t do it for the glory.  I’m forced to award this to myself by the rest of the team, or face their wrath.  I’m Shaun Keay.

The Murdock – Dillon Lowry
The SweatSox will give an award to just about anyone for just about anything.  Pay the final dollar of your fees last, you get a trophy.  Congrats Dillon! 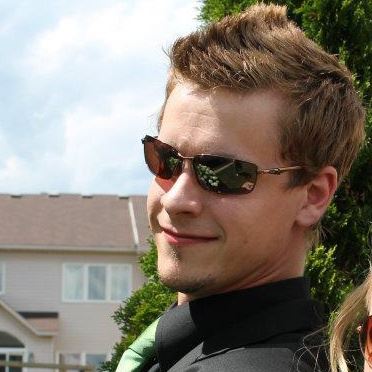 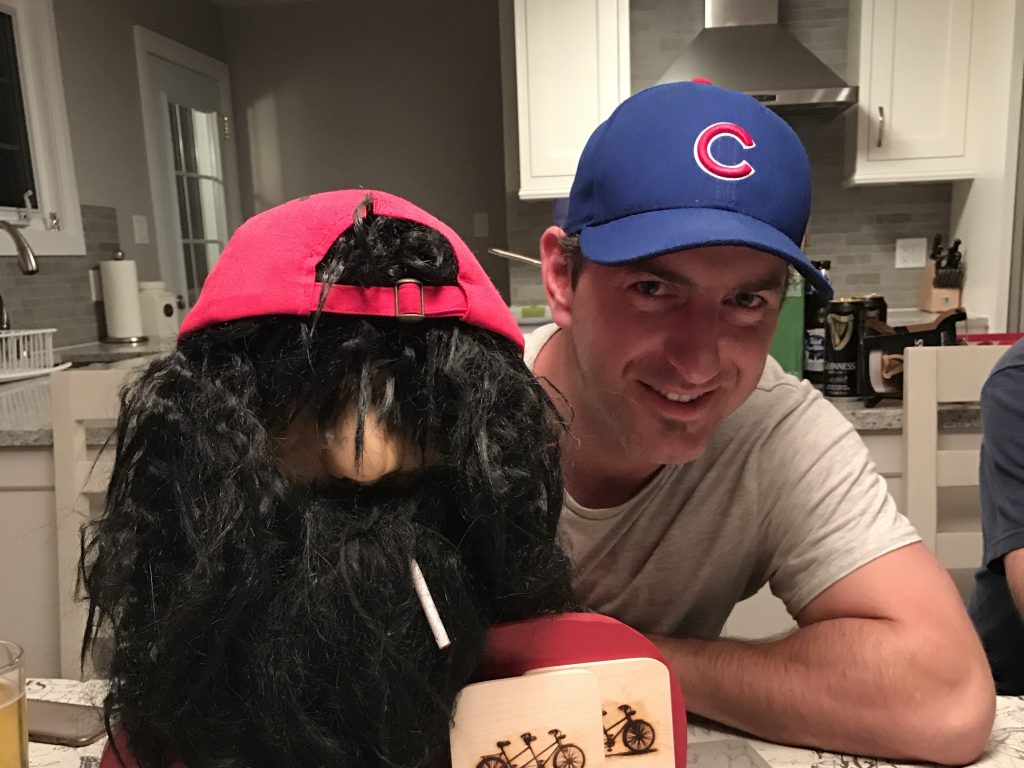