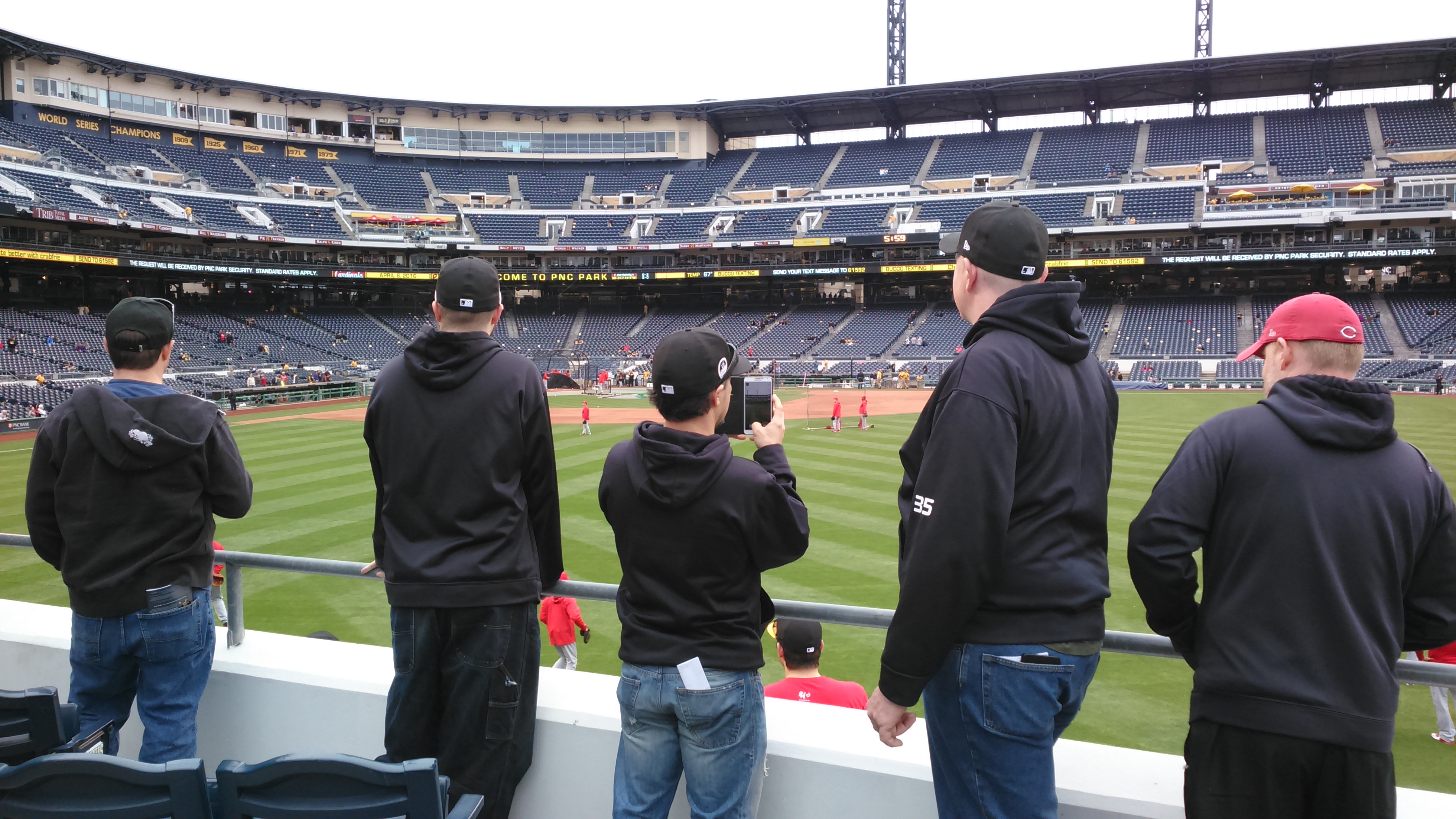 Welcome to Day 13 of the SweatSox 14 Days of SweatMas SweatSite Extravaganza.  Just like the new Star Wars movie, this post was written out of sequence; it actually takes place a long time ago in several cities far far away.

On April 6th of 2016, the SweatSox embarked on the first of a series of yearly trips that will keep happening until we eventually visit all the MLB stadiums.  The “SweatTrip” idea was the brainchild of Craig Cornell, who had been mentally planning it for years but didn’t have the right personnel to make it happen, until now.

Peace out Canada. The SweatSox are off to the USA for a weather permitting 5 games in 5 day roadie. #SweatTrip2016 pic.twitter.com/C8eWL9aUS9

The 5-day, 4-night trip would start off in Pittsburgh and finish in Toronto, with stops in Cleveland, Cincinnati, and Detroit in between.  You know what this means, PICTURE TIME: 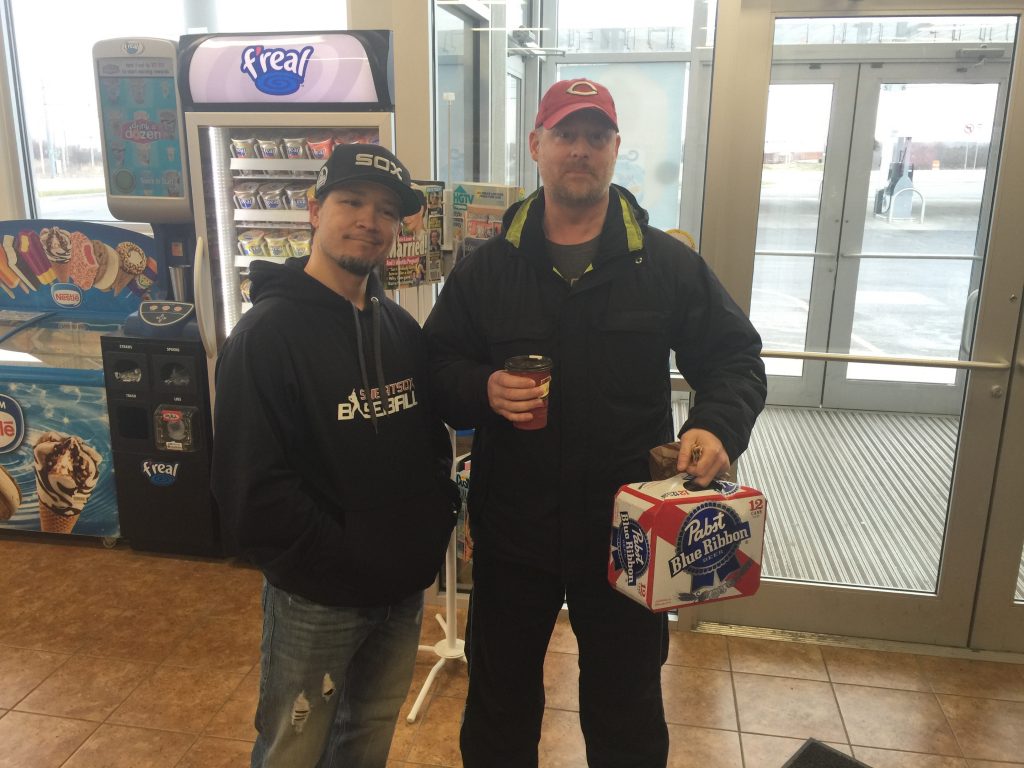 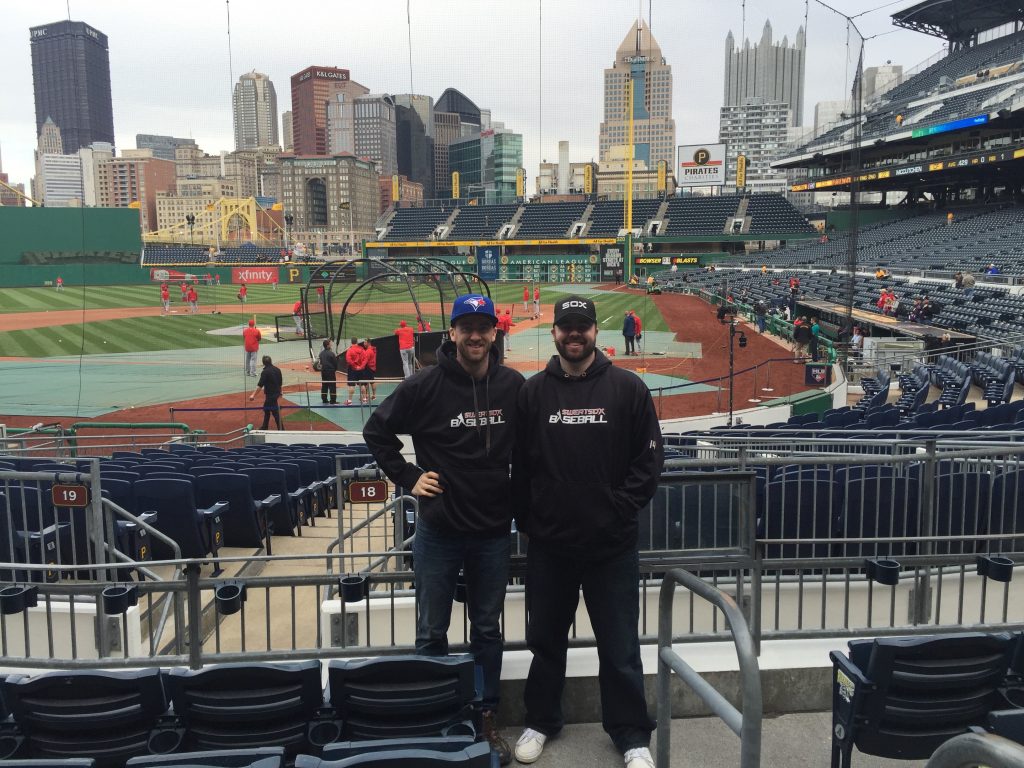 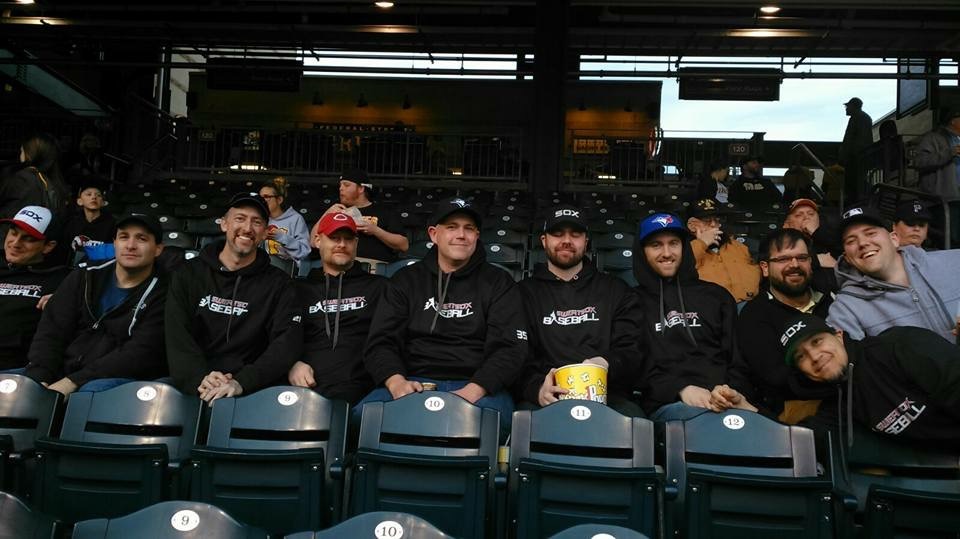 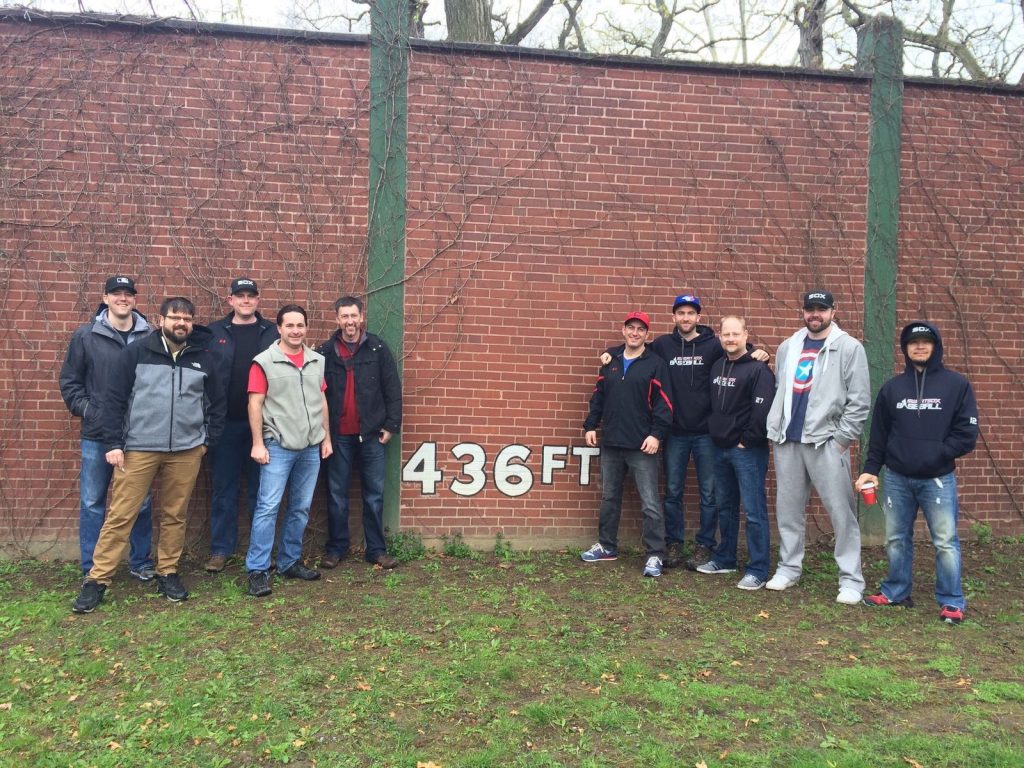 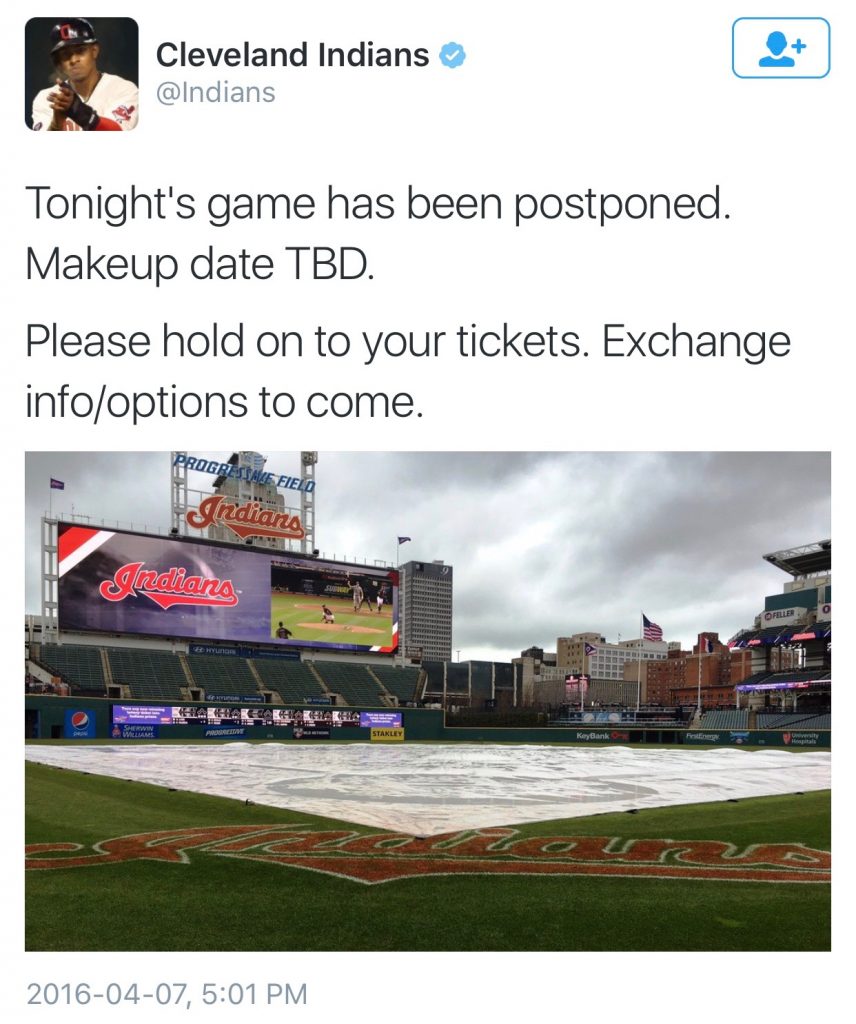 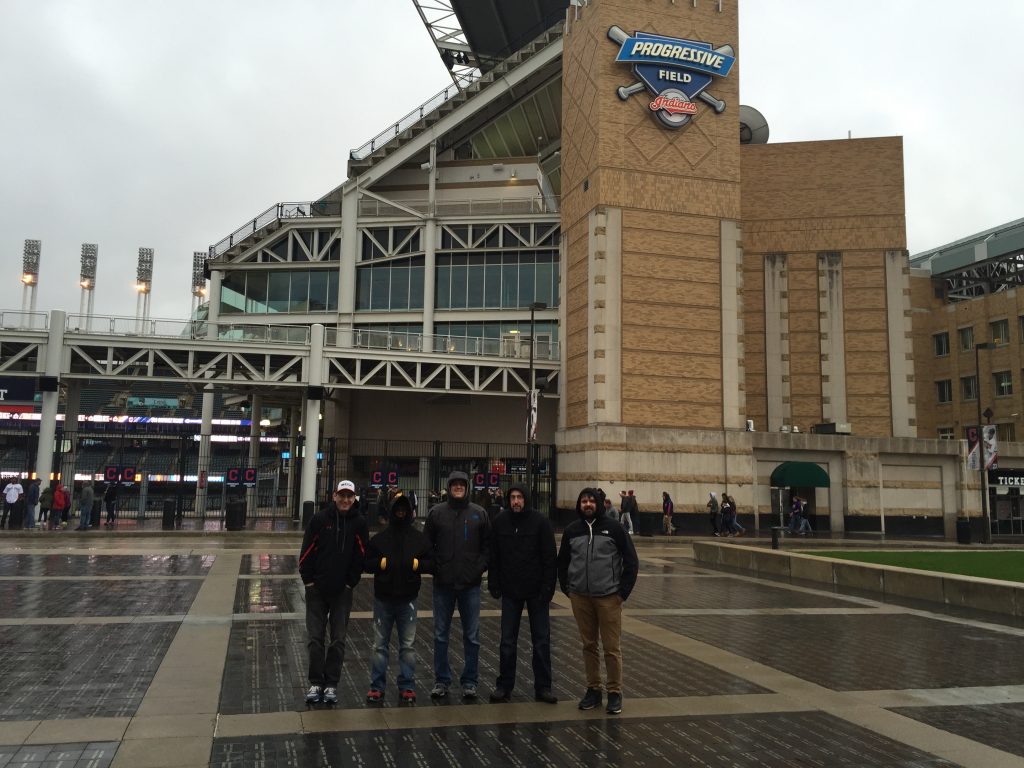 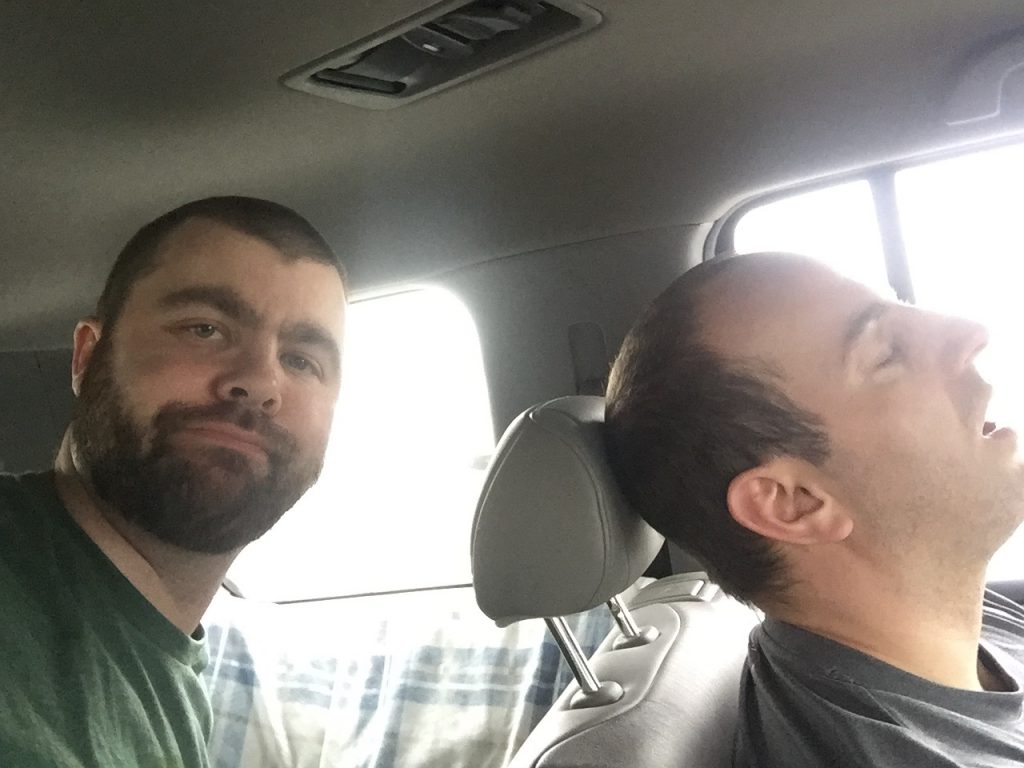 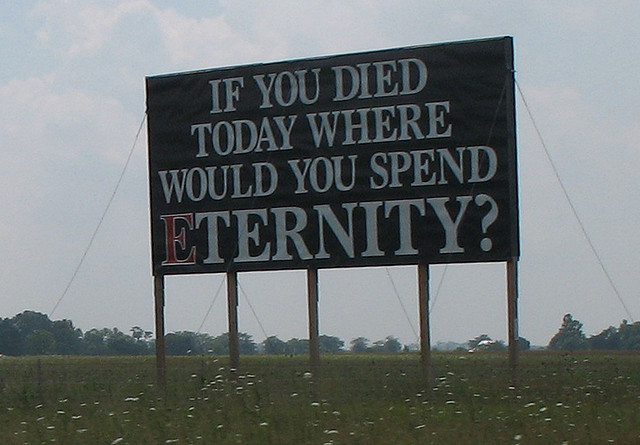 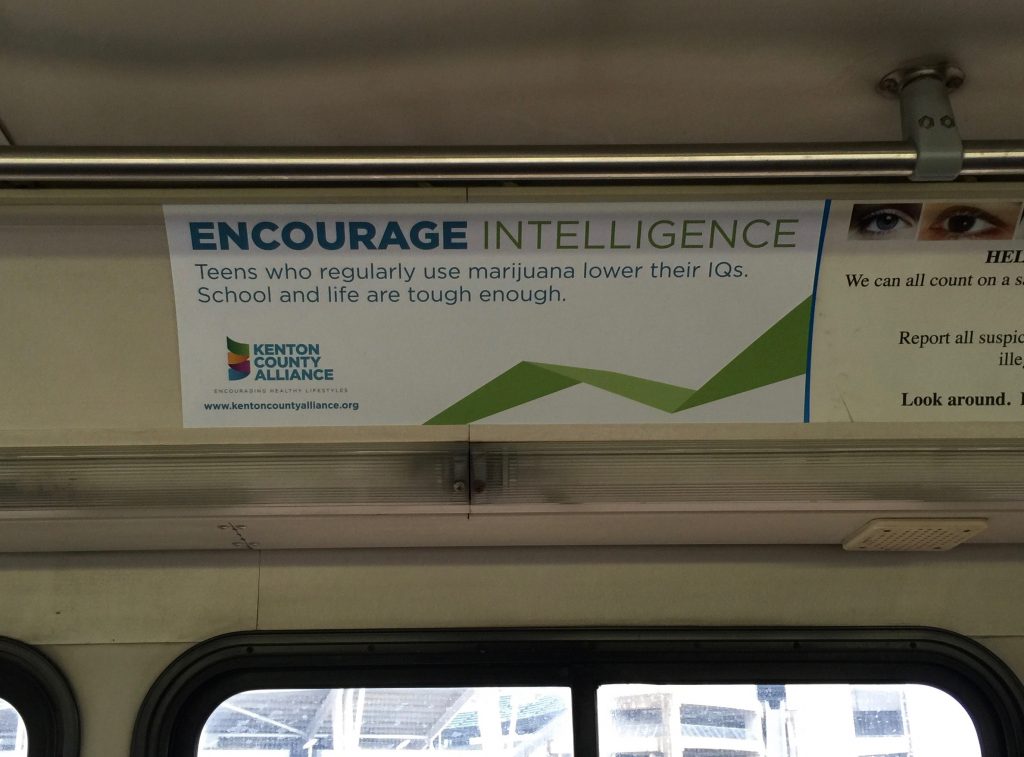 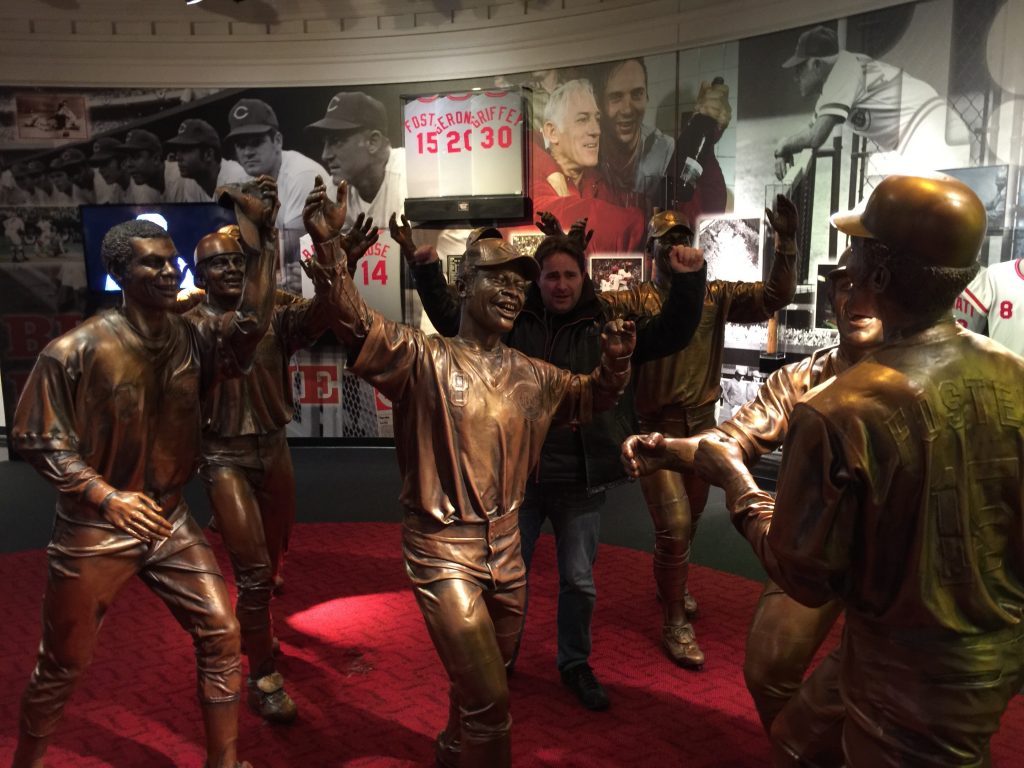 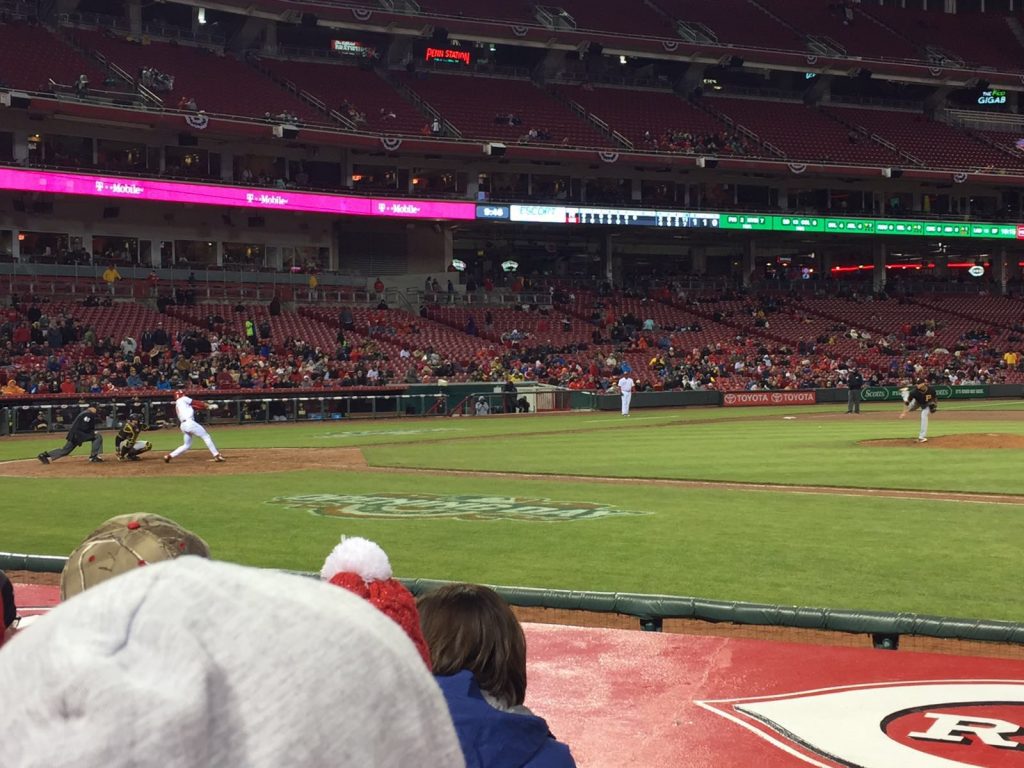 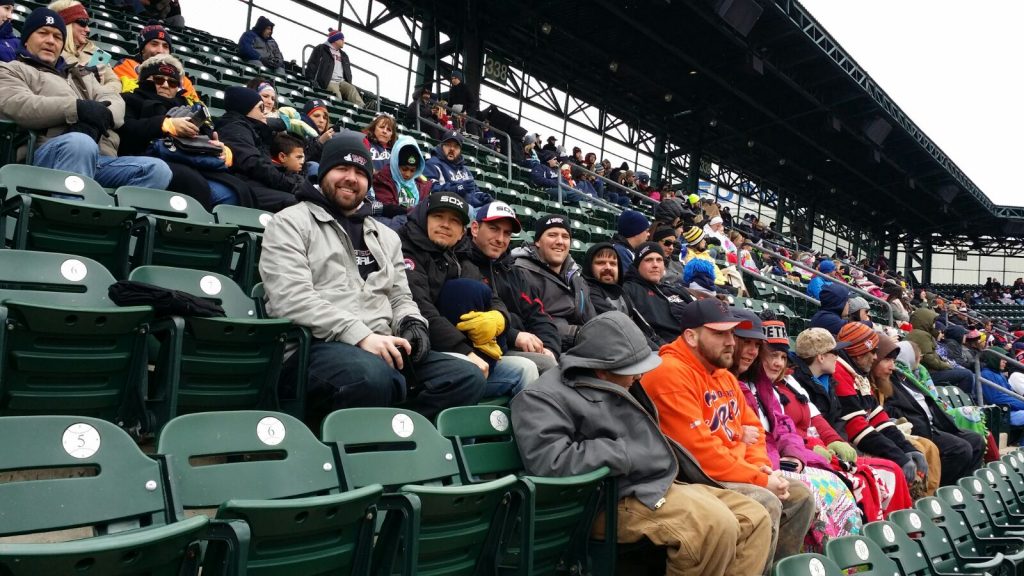 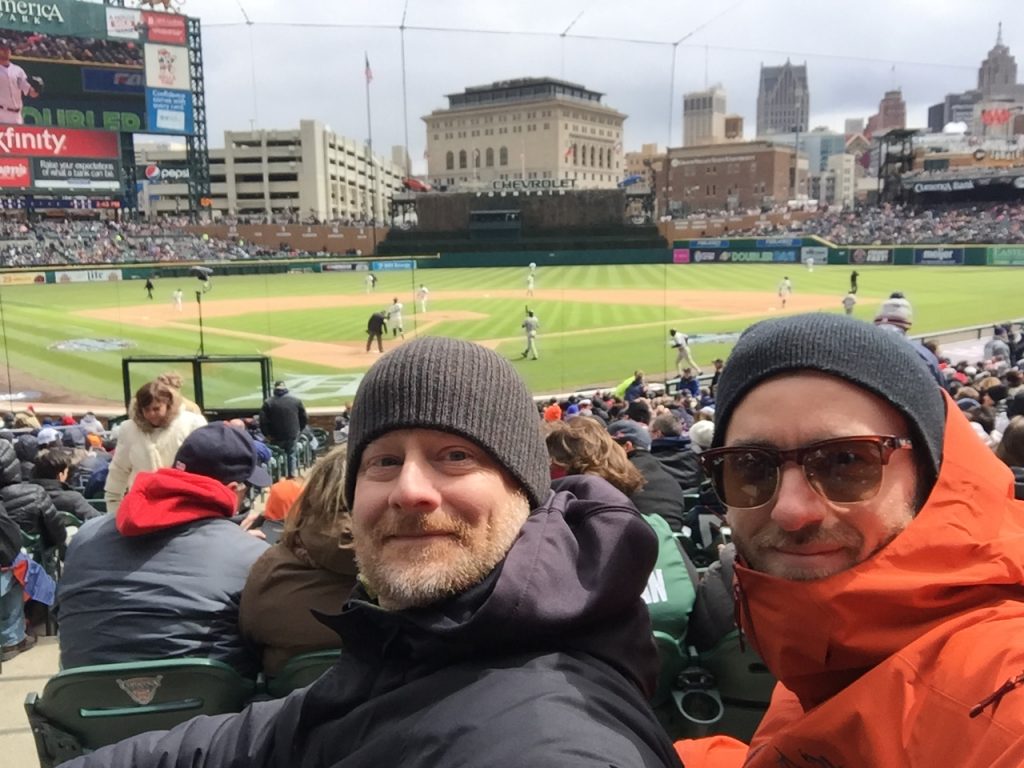 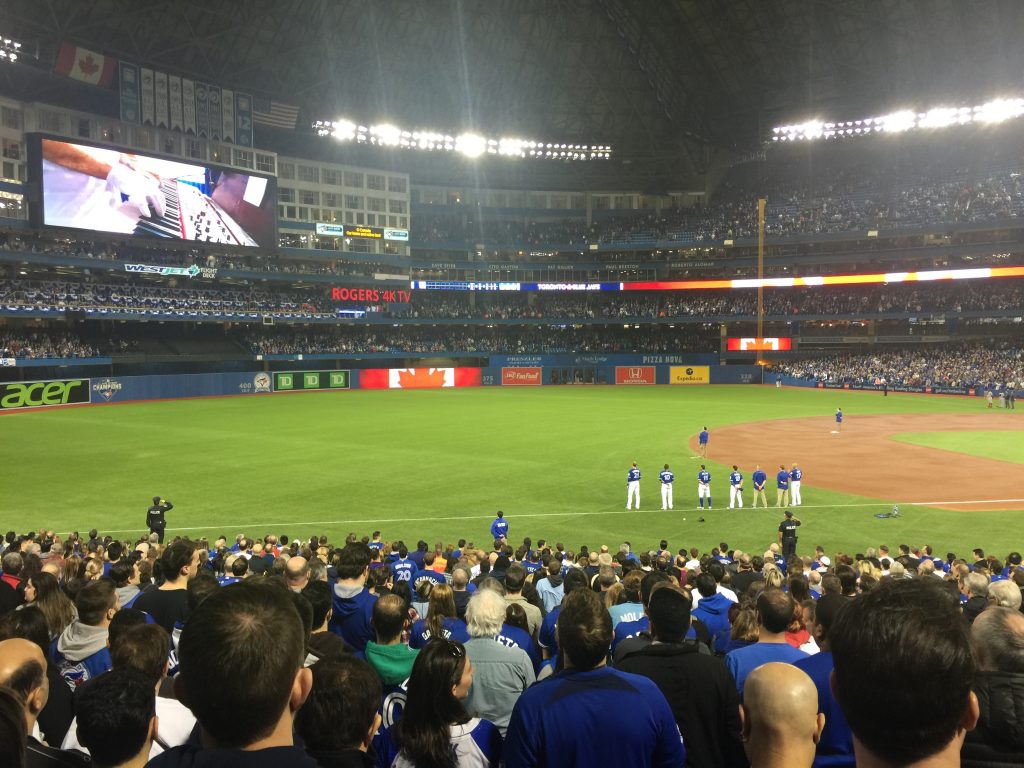 Needless to say many beers were had, numerous laughs were shared, and when you spend that much time together, it’s natural that several spats would develop.  We counted 9 feuds coming out of SweatTrip2016, some of which are still unsettled: 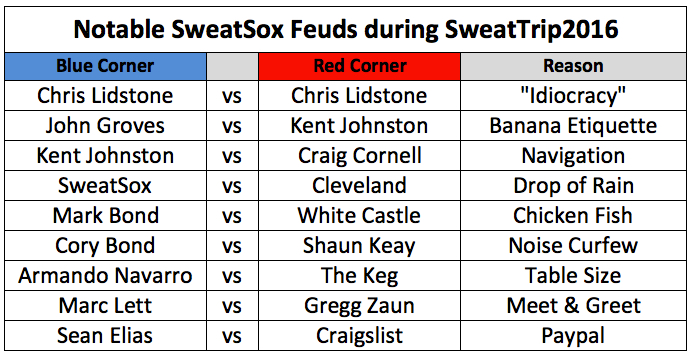 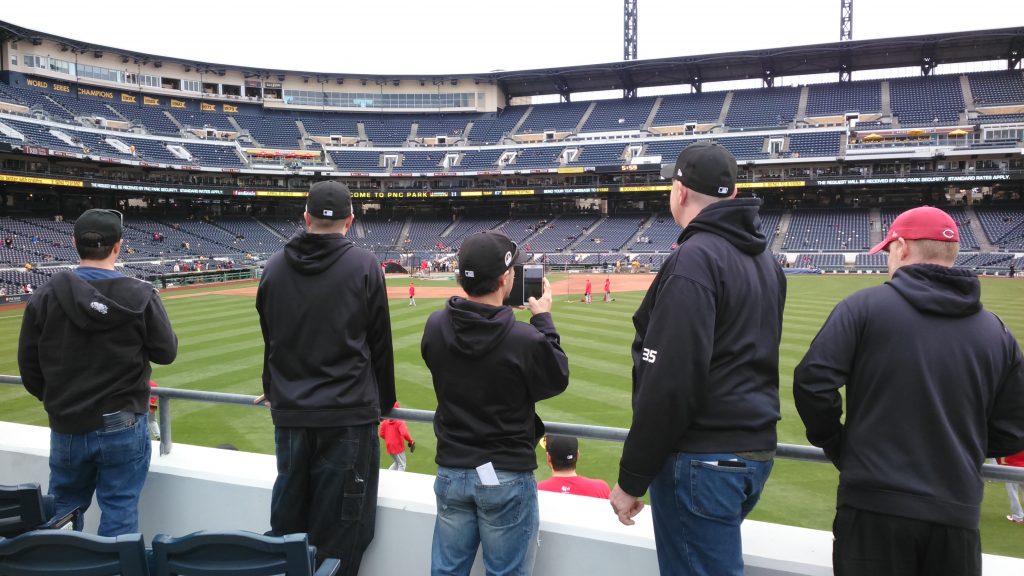